Curtain Rises on the 54th Edition of TIFF Tonight 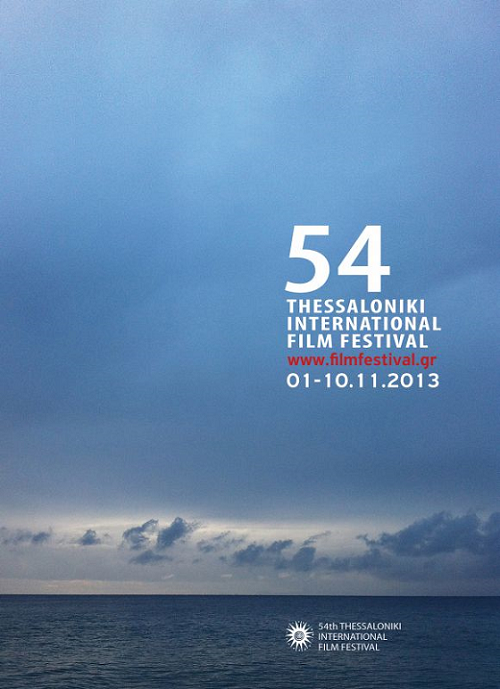 The curtain will rise on the 54th Thessaloniki Film Festival on Friday November 1st with a modest ceremony that will take place at 20:30 at the Festival’s historic seat, the Olympion theatre in Thessaloniki, Greece.  Jim Jarmusch’s much anticipated film “Only Lovers Left Alive” will be screened after the official opening of the festival. The American director, who is visiting Greece for the first time, will attend the screening.
Always uncompromising in his artistic vision, Jim Jarmusch builds a unique film universe with “Only Lovers Left Alive,”  which in this case focuses on vampire mythology. The film’s protagonists are two sophisticated vampires, Eve (Tilda Swinton) and Adam (Tom Hiddleston), who have been around for centuries, living on the margins of society and now facing a modern world that they feel has become too confusing.
The host of the opening ceremony is actress Eleni Roussinou who stars in Alexander Avranas’ “Miss Violence,” the much-lauded Greek film included in the festival program.
The budget of this year’s organization amounts to 1,800,000 euros, 80 percent of which is financed by the European Union – European Regional Development Fund, in the framework of the Regional Programme for Central Macedonia – 2007-2013, and the rest by sponsors and the profits from tickets.

The Santorini shipwreck of the cruise ship MS Sea Diamond has been a permanent feature of the Greek islands for the last 14 years.
Greece