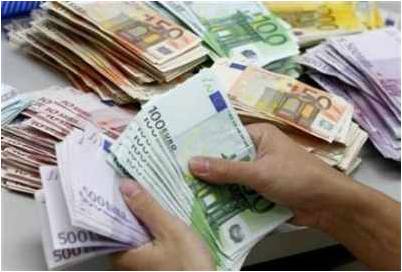 Children playing in Greece have found a bag containing 43,000 euros ($58,000) hidden by an elderly woman in a derelict building fearing the crisis-hit country’s banks were unsafe.
While playing near a square in the northwestern city of Ioannina on Friday, a group of primary school children aged around nine and 10 stumbled upon the money in a bag stashed away in the building, police said on Monday.
According to the state-run Athens News Agency, nearby residents spotted the children playing with and even tearing up banknotes and alerted the police.
Authorities traced the bag to an 83-year-old woman who said she withdrew her savings from the bank three years ago, fearing she would lose them because of the economic crisis, the agency reported.
She could not remember the exact amount and estimated it to be around 50,000 to 70,000 euros.
Police said the abandoned building actually belongs to the woman, who lives nearby.
Since the beginning of Greece’s debt crisis in 2010, thousands of Greeks have taken their money out of local banks fearing an exit from the eurozone would endanger their savings.
Many transferred their savings to banks abroad, while others even resorted to makeshift hiding places at home.
(source: AAP)