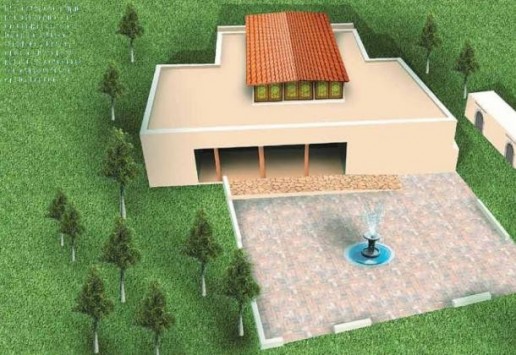 Infrastructure Minister Michalis Chrysochoidis announced on September 17, the fourth auctioning of the project for the construction of a mosque in Athens. The three previous competitions concerning the construction of the mosque in the Votanikos area of Athens took place on July 9, 18 and 26 but have failed to attract a suitable bid.

The Ministry of Infrastructure decided to amend the competition’s conditions so that bigger companies will be able to participate.

“We consider that the companies of the 7th order, because of the fact they are engaged in big projects, do not have a problem with any reactions. I think that this time, the project will be done and even faster, due to the capability of these companies,” the General Secretary of Public Works, Stratos Simopoulos, stated to the Greek newspaper Kathimerini.