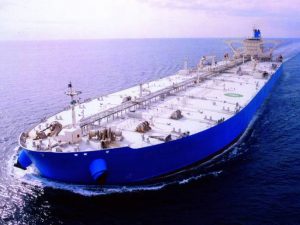 Greece’s shipping industry is the world’s biggest and been enjoying prosperity even during a crushing economic crisis in the country as they avoid paying taxes, but that’s not enough to convince German banks to reduce their exposure toward lending them money.

German banks doubt that the Greek economy will begin to recover until 2015 at the soonest although some analysts said it will take a lot longer than that and the doubt is making the bankers skittish.

It was reported that loans are being fundamentally reviewed with the aim to sell those boats whose loans are not being totally or even partially serviced. The German banks have adopted such a policy in order to minimize their losses.

Their clientele includes many Greek shipowners whose vessels face being confiscated while Greek banks have largely stopped lending because of a 42 percent default rate on loans and while awaiting more recapitalization funds from the state.

A European arrest warrant was issued on Tuesday for Christos Pappas, the neo-Nazi former lawmaker, who is on the run after his conviction in October 2020.
Crime