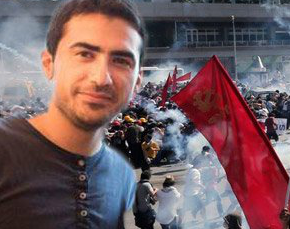 Turkish authorities released the Greek student who was detained on June 6 on the allegations he was involved in provoking the Gezi Park protests in Istanbul last weekend. George Iatridis, 25, who was reportedly studying in Turkey under the Erasmus mobility program, was among other foreigners who were detained by the Turkish police for promoting the anti-government protests.


According to local media, Iatridis testified to the prosecutor, who cleared him of all charges. Another four Americans, two British, two French, two Iranians, one German, and one Indian citizen were also released today.

According to the ANA-MPA news agency, it remains unknown so far whether the foreign students arrested by the authorities will consequently be expelled from the country for security reasons.