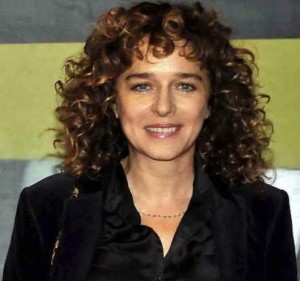 Greek-Italian actress Valeria Golino, most noted for her role opposite Tom Cruise and Dustin Hoffman in “Rain Man,” has made her feature directorial debut with “Miele.”

The film, which hit Italian theaters last month and is currently screening at the Cannes Film Festival in France, focuses on a woman named Irene, also known as “Honey” (“Miele”), who works with a hospital physician in assisted suicide. Since the practice is illegal in Italy, she flies undercover to Mexico to buy drugs used by veterinarians that are lethal to humans.

Golino, born to a Greek mother and Italian father in Naples, began her career as a model after living in Athens and Italy. She started working as an actress in Hollywood during the 1980s. One of her first appearances was in the film “Blind Date” alongside Greek-Brit Marina Sirtis. She went on to star in films like “Rain Man,” “Hot Shots” and “Frida.”

“Miele” is nominated at Cannes for the Un Certain Regard Award, which aims to give international recognition to select films of varied vision and style. Yorgos Lanthimos’ “Dogtooth” won the prestigious honor in 2009.

The Cannes Film Festival began May 15 and runs through May 26.