First Look Photos From ‘300: Rise of an Empire’ 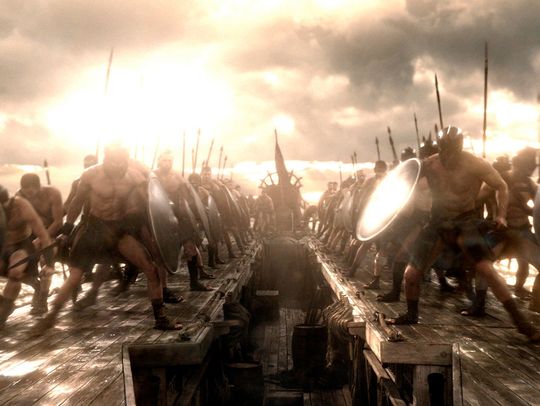 The first photos from “300: Rise of an Empire” have been released, featuring Sullivan Stapleton as Themistocles as well as a battle scene shot. The sequel to the Spartan battle epic “300” centers on the Greek general and his fight against the Persians. 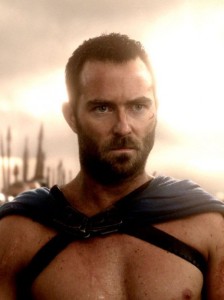 “Rise of an Empire” also features Rodrigo Santoro reprising the role of Persian leader Xerxes and Eva Green returning as Artemisia. Director Noam Murro is at the helm, taking over where Zack Snyder left off with the original.

While the sequel seems to stay true to the visual aspect of the first film, in an interview with USA Today, Murro said “Rise of an Empire” has an “added component of sea battles,” which gives the film “a whole different choreography of fighting and war.” He also said that the film happens “over time in many different locations,” and described Themistocles as “battle-scarred and a warrior, but at the same time he’s a politician.”