GRNews
GreekReporter.comGreek NewsGroundbreaking Animated Short Film is All About 'Them Greeks'

Groundbreaking Animated Short Film is All About ‘Them Greeks’ 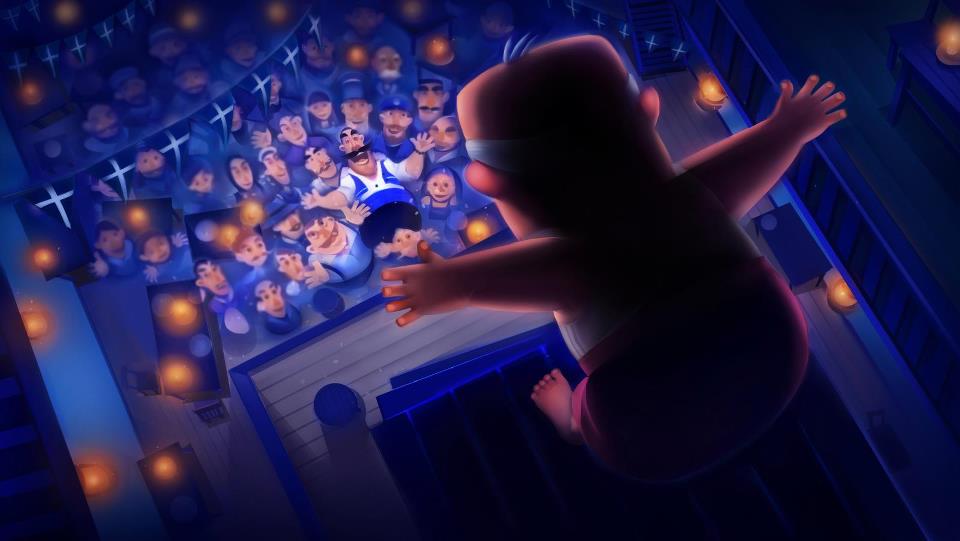 A group of talented, international artists have joined together to produce a new short film in hopes to shed light on digital independent filmmaking while also telling great stories.

Their first project, “Them Greeks,” centers on a grumpy old man named Norman who just wants to sleep, but a tavern underneath his New York City bedroom causes him to clash with the Greeks who are making too much noise for his taste.

Currently, the short film is in the animation phase. It did hit a snag due to “limited resources of time and money,” director and writer Spyros Tsiounis – who previously worked on films like “Shrek Forever After” and “Kung Fu Panda” – told Greek Reporter in an interview. Tsiounis and the rest of the artists hope to have “Them Greeks” completed in a year, with plans to submit the short to festivals around the world. They’d also like to make the film available for public viewing, although details “have not been decided yet.” 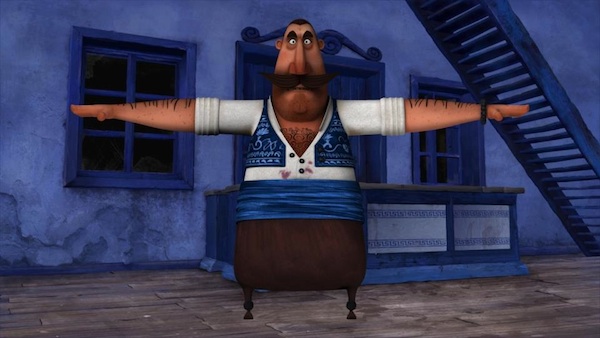 While trying to overcome the obstacles typical of making an independent film, Tsiounis mentioned that the group “realized for the first time in history, [that] there is an opportunity to pioneer ways of making digital animated films independently over the internet,” which is what ultimately attracted a large team of artists, technicians and production people to create “Them Greeks.”

“We are also trying to prove that the time has come when independent digital productions set up over the Internet are possible. We want to be one of the very first groups of filmmakers to accomplish that and make ourselves some of the very first experts in a process we feel can play a huge role in the future of our industry,” he said.

To follow the film’s progress, or to get involved with the project and “Become a Greek,” visit www.themgreeks.com, and facebook.com/themgreeks. Tsiounis also suggests emailing them at info@themgreeks.com, and if you are an artist, attaching a link to your work for evaluation is ideal.

The filmmakers also put together a promo video to talk about the story behind “Them Greeks.” Check it out: