In 2012, Hollywood saw plenty of Greek talent emerge – some new names and faces, as well as already established industry folks, that make Greece proud with their accomplishments. Here are 12 Greeks that made an impact in the entertainment field this past year. 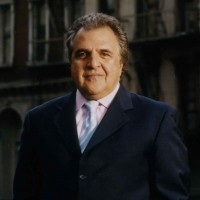 Announced earlier this year, the co-chair of Fox Filmed Entertainment will become the sole chairman of the company on January 1. Gianopulos is considered a pioneer of sorts when it comes to the digital revolution that has taken place in the film industry, such as downloading. He is also very proud of his heritage, with a poster on his office wall placing him in a Hollywood movie as “The Greek.” 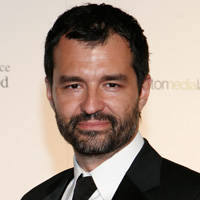 Yaitanes, an Emmy-award winning director, spent most of the year working on Cinemax’s new program, “Banshee,” which premieres January 11. The Greek-American is a highly respected director in the entertainment industry, having worked on television shows including “House,” “Grey’s Anatomy,” “Heroes,” “Prison Break,” and “Damages.” He made time to visit Greece over the summer and also happens to be a newlywed, having just married this past November. 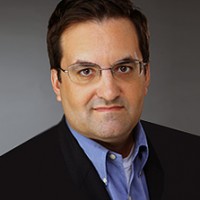 Now overseeing HBO’s socially conscious programming, Antholis won an Academy Award as well as an Emmy for his documentary “One Survivor Remembers” in 1995. While making the film, Antholis learned what it was like for his mother – who grew up in Nazi-occupied Greece during WWII – to go through after his father was killed by those associated with the Nazis. “One Survivor Remembers” was chosen by the Library of Congress in 2012 to be added to the National Film Registry. 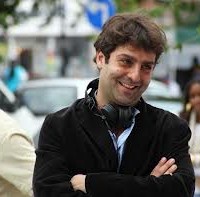 Greek Reporter had the opportunity to chat with Marcus Markou this year as he was just about to head out on the festival circuit for his film, “Papadopoulos & Sons.” Fast forward a few months later, and the film made big waves at the Thessaloniki Film Festival, winning the audience award at the event. “Papadopoulos & Sons” recently premiered in Athens. 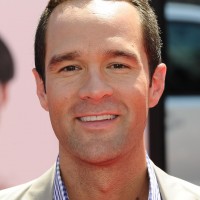 The Greek-Canadian actor is no stranger to Hollywood. He appeared on numerous television shows, including “24,” before starring as Moe in this year’s comedy “The Three Stooges.” He just wrapped shooting the upcoming film, “Empire State,” based on the real-life story of a Greek-American. We caught up with him at the red-carpet premiere of “The Three Stooges,” where he spoke to us in Greek. Check out the interview: Chris Diamantopoulos talks “Three Stooges.”

A well-known Greek filmmaker, Lanthimos was nominated for an Academy Award last year for “Dogtooth.” This year, another one of his films, “Alps,” received critical acclaim and has made many top 10 lists for best films of 2012. The director was featured in publications around the world. We look forward to seeing what’s next for him. 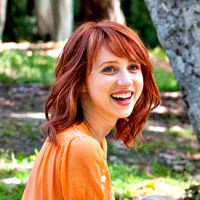 The 29-year-old granddaughter of the late, great filmmaker Elia Kazan, Zoe is also making a name for herself in Hollywood. The young starlet had a breakout role this year in a film she wrote called “Ruby Sparks,” which was just nominated for an Independent Spirit Award. 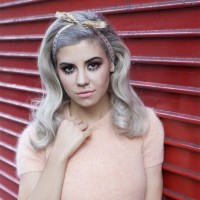 Marina and the Diamonds

The quirky and cute singer, whose real name is Marina Diamandis, is on tour to promote her second album, “Electra Heart.” The album debuted at No.1 in the U.K. and Ireland, with Marina releasing her most successful single to date, “Primadonna.” 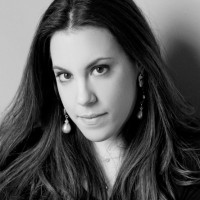 In 2012, Katrantzou won the ELLE Style Award for “Young Designer” and The Luxury Briefing Award for “Emerging Luxury Designer.” Celebrities from Keira Knightley and Claudia Schiffer to Leelee Sobieski and Alexa Chung – to name a few – have all shown up wearing her incredible designs to red carpet events. 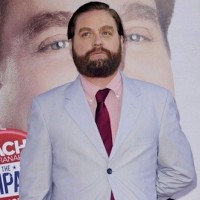 In promoting his film “The Campaign” this year, the actor was not shy talking about his Greek roots and how they could’ve affected his uncle’s run for Senate. In an interview, he said his uncle Nick lost to Jesse Helms in the 1972 U.S. Senate race “because he was Greek, that’s kind of what happened.” The actor stood by his last name, saying, “I would have changed my last name if being famous were my goal.” Galifianakis also got married this year. 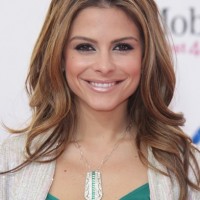 “Extra” host Maria Menounos stepped out on the dance floor for “Dancing with the Stars” earlier this year, and has been a rising star ever since. Most recently, she booked a reality show that will follow her day-to-day life, including dealing with the pressure from her Greek parents to wed long-time boyfriend Kevin Undergaro.

With a successful career in Greece, the stunning actress crossed over to American cinema by becoming James Bond’s first Greek love interest in “Skyfall.” Although she was a little nervous to shoot the sexy love scenes with Daniel Craig, the risk paid off; “Skyfall” has made over a billion dollars worldwide.

The new summertime schedule of operation for archaeological sites and museums in Greece will kick in later in April this year.
Greek News

A prosecutor in Greece ordered a probe, following allegations claiming sexual harassment of young athletes by coaches in gymnastics.