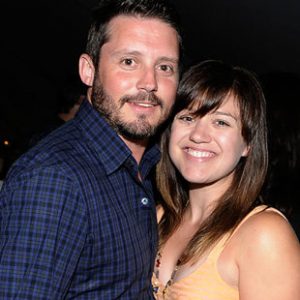 The 26-year-old singer took to Twitter Saturday to announce her engagement to talent manager Brandon Blackstock, saying, “I’M ENGAGED!!!!! I wanted y’all to know! Happiest night of my life last night! I am so lucky and am with the greatest man ever :)”

A photo of the ring was posted on Clarkson’s WhoSay account with the caption:

Everyone has been asking about my engagement ring, so here it is 🙂 It’s a yellow canary diamond with diamonds around it and Brandon designed it with Johnathon Arndt! They did an amazing job! I can’t wait to make Brandon’s ring with Johnathon as well! 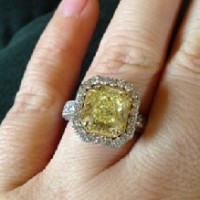 Clarkson and Blackstock began dating last year. He is the son of Clarkson’s manager and also the stepson of country singer Reba McEntire.

Just this past November, Clarkson shot down rumors that they were engaged…yet. She told Ellen DeGeneres during a sit-down on her talk show that marriage for the couple would be in the future, saying, “We will totally, probably elope.”

Good Friday: a Day of Fasting, Mourning and Solemn Processions