GRNews
GreekReporter.comHollywoodJennifer Aniston Shows Some Skin in New Pics from Set of 'We're... 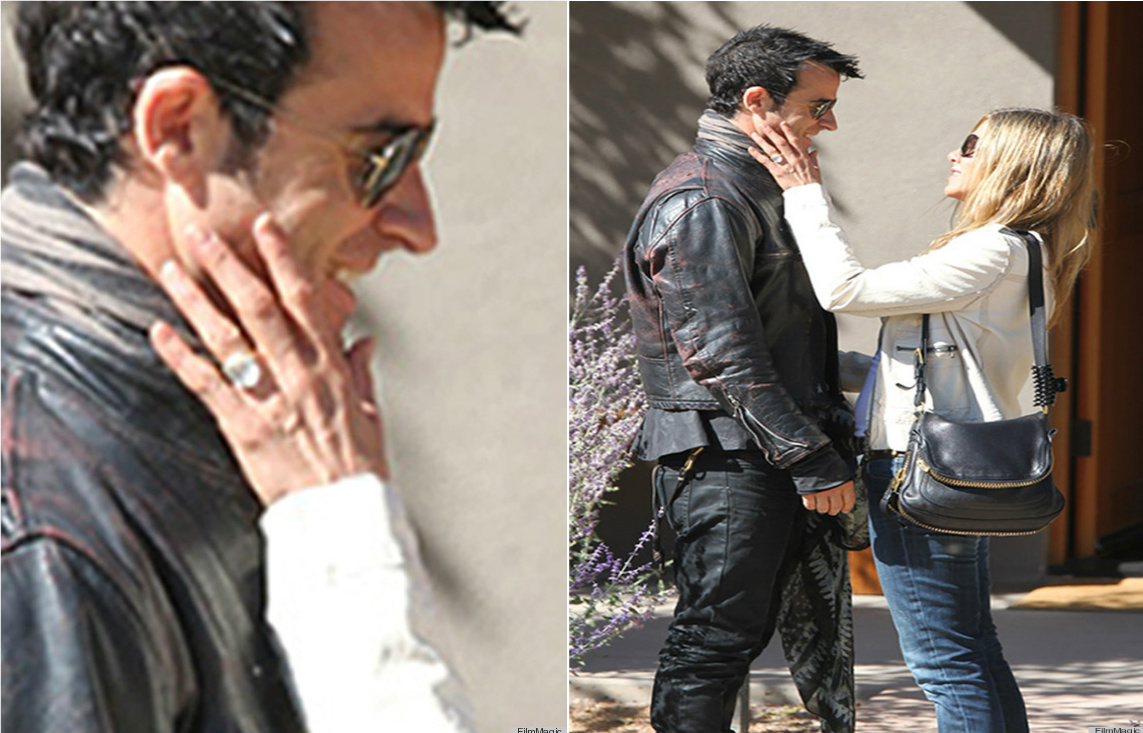 Jennifer Aniston has been receiving a lot of media attention with the announcement of her recent engagement to Justin Theroux. Photographers have been trying to get a photo of the actress’s ring, but while on the set of the film she’s currently shooting, “We’re the Millers,” she gave them an eyeful when her shirt flew open.

The 43-year-old flashed her abs and a nude bra while talking to co-star Jason Sudeikis. What seemed like a chance blowing of the wind while she waited around to film a scene, Aniston covered herself up after exposing some skin and noticing photographers, but not before they snapped a few pictures.

“We’re the Millers” is about a marijuana dealer who creates a fake family to try and smuggle pot across the country. The film re-teams Aniston with her “Horrible Bosses” co-star Jason Sudeikis, and also stars Emma Roberts.