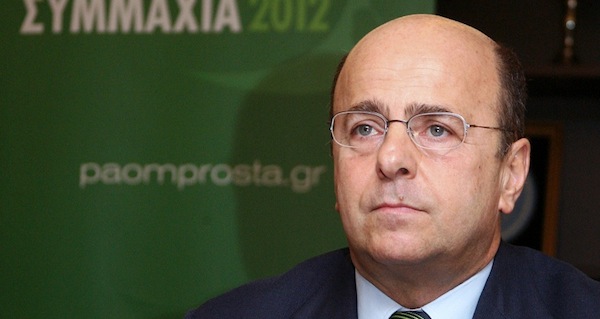 In an exclusive interview with Greek Reporter, the Managing Director of SKAI Media Group and Panathinaikos FC fans’ coalition group, President Yiannis Alafouzos, talked about the future of the Greek team, the goal of Panathinaiki Symmaxia (Panathinaikos Alliance), with the help of its dedicated fans around the world to reverse the negative economic outlook of the team, and the interaction with the Diaspora. Alafouzos commented on football hooliganism dominating Greek sports,  politics and the financial crisis, as well as the Greek media’s status in the debt-ridden country.