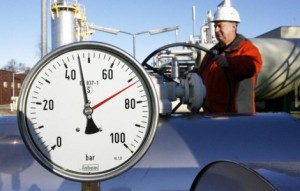 Hellenic Ministry of Environment, Energy and Climate Change announced approval of a preliminary report on construction of a natural gas link between Greece and neighboring Bulgaria.

More specifically, the northern Greek city of Komotini is going to be connected with Bulgaria’s Stara Zagora. According to Greek authorities, construction of the gas link will have various positive effects on both countries as well as contribute in environment preservation.

The natural gas pipeline will be 180 kilometres long and will begin from Komotini, transporting three billion cubic metres of gas annually, with the option of increasing to five billion.

Interconnector , a joint Greek- Bulgarian company, will undertake the construction along with IGI Poseidon and Bulgarian Energy Holding companies.