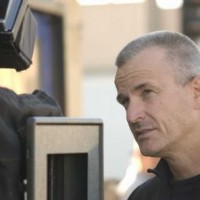 “Cali” is being produced by Voltage Productions and New School Media and is set to begin shooting towards the end of this summer. The film revolves around a couple from the San Fernando Valley in California who sell a fake “snuff” film for loads of money and run off together. A few years later, the girl (Stewart) must return “from the dead” to save her younger sister.

Producer Zev Foreman says Cassavetes is the “perfect director for this gritty, LA-based story, and will smartly balance the dynamic with a true love story.”

Cassavetes is widely known for directing romance film “The Notebook” as well as the crime flick “Alpha Dog.”