GRNews
GreekReporter.comGreeceHead of Greek Catholics Appeals To Pope For Help In Crisis

Head of Greek Catholics Appeals To Pope For Help In Crisis 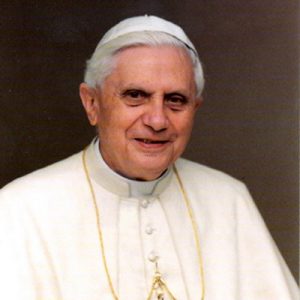 “I hope my appeal will reach the pope,” Francesco Papamanolis said in an interview with the Italian daily Il Messaggero. “We need aid to help the people. The social situation is tragic.”
The head of the Greek Bishops’ Conference said the hospital on the island of Syros, where he is bishop, has no heat amid frigid winter temperatures.
Many hospitals have no medicines while Catholic dioceses have few funds and have had to sell property in order to pay new taxes, he said.
Papamanolis said the Catholic Church in other European countries should lend a hand of solidarity, adding: “We have also informed the Congregation for the Oriental Churches at the Vatican. We launched appeals. So far nothing. I imagine that they read the papers and know what’s happening!”
“We Catholics are a small minority in Greece, but we have made our contribution to society,” he said.

Greece must approve tough austerity measures demanded by EU and IMF creditors in order to secure the release of further loans under a 130 billion euro ($171 billion) bailout pending since October.
Greece needs the money to stave off bankruptcy on March 20, when Athens must repay nearly 14.5 billion euros in maturing debt.
With more than a million people unemployed in Greece, or over 20 percent of the workforce, Athens has nevertheless been told to revise labour agreements, slashing minimum wages and facilitating further layoffs.
(Source: AFP)