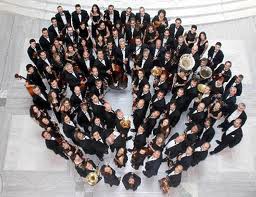 Festival Dimitria in Melbourne is beginning on Sunday, proudly hosted by the Pan-Macedonian Association of Melbourne.

The Dimitria Festival, named in honour of St Dimitrios, the Patron Saint of Thessaloniki is entrenched in Victoria’s multicultural calendar as one of the biggest events to showcase multicultural diversity to the wider Australian community. The one month-long celebrations of traditional song, dance and other cultural events highlight the historical heritage of Macedonia.