Customs and Traditions of Assumption Day (August15) across Greece 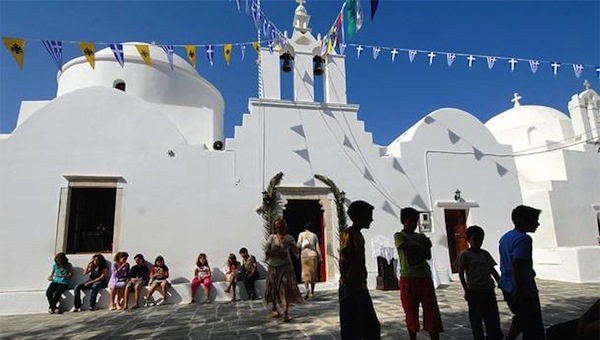