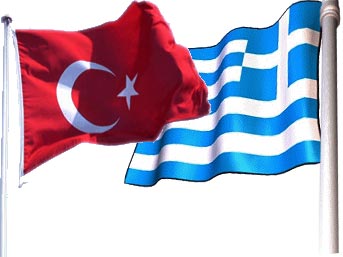 The 10th annual Defne (Daphne) Turkish-Greek Friendship Festival will take place on June 3rd-5th, this year in the northeastern French city of Strasbourg.

This year’s three-day festival will begin on Friday with an opening ceremony followed by a panel discussion at Strasbourg University. Speakers on the panel, which will focus on “Intercultural Dialogue,” include Turkish and Greek diplomats, academics and representatives from the Council of Europe. The festival, held this year under the main theme of “Dialogue,” will also feature culinary shows and concerts. The festival is held with the financial support from the Turkish Ministry of Culture and Tourism
(source: Today’s Zaman)