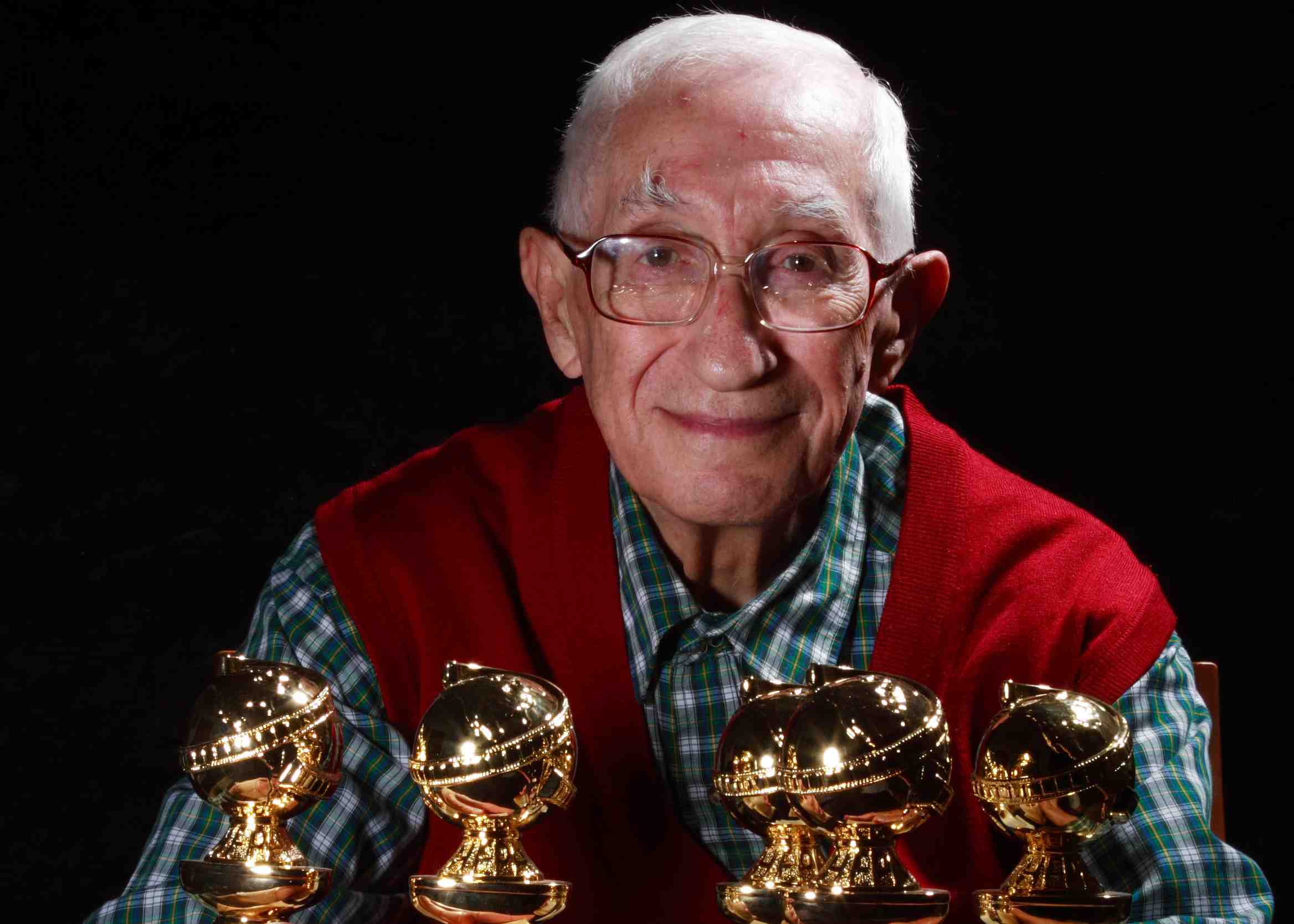 Yani Begakis, passed away at Cedars Sinai on August 12. He had been hospitalized and in critical condition since returning from a press junket in Athens at the beginning of July. Two months before his death he opened his house for GHR and talked about his adventurous life on camera. (watch the interview here)

He was five-time President and a member of the Hollywood Foreign Press Association for 48 years an organization that he served with dignity and hard work. His passion was going to the movies and this is why he served the movie industry as a journalist. He had a long association writing for Japan’s SCREEN magazine.

Begakis was born to Greek parents in Constantinople (Istanbul) on October 16, 1926. He lost his father at the age of five and grew up with his mother, sister, and older brother. While going to school, he worked at the local movie theatre where he learned English by watching American movies. He moved to Hollywood in his twenties and then brought also his family with him. He was the unofficial “ambassador” of Greece in Hollywood, and helped numerous Greek people to break into the industry.

Along with his sister and his late niece, he founded the non-profit organization the Hellenic Society of Constantinople. His awards included the International Media Award from the Publicist Guild of America.
Yani is survived by his sister, Kleo Lee, his nephew Alex Kazanegras, first cousin Danae Dame, nephews Nick Begakis, and Mike Begakis, and their families. Services will be held at Saint Sophia’s Cathedral at 10:30 a.m. on Tuesday, August 19.
For more information, call Forest Lawn (800) 204-3131. In lieu of flowers, donations can be made to the Hellenic Society, 936 N. Crescent Heights Blvd., Los Angeles, CA, 90046.