GRNews
GreekReporter.comEuropePompeo Will Not Meet Turkish FM, Will Speak With Patriarch Bartholomew on...

Pompeo Will Not Meet Turkish FM, Will Speak With Patriarch Bartholomew on Turkey Trip 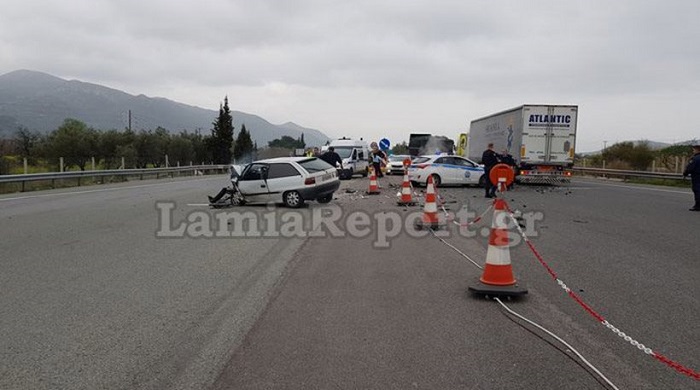 US Secretary of State Mike Pompeo discovered on Tuesday that he will not in fact be meeting with Turkish leaders as he had planned on his upcoming trip to Turkey next week, according to Middle Eastern media reports.

The London-based media outlet Middle East Eye stated in a report that Turkish Foreign Minister Mevlut Cavusoglu does not plan to meet with Pompeo during his official visit to Istanbul.

It appears from these reports that Cavusoglu’s decision to snub America’s top diplomat may be a response to Pompeo’s exclusion of Turkey during his recent extended trip to the Eastern Mediterranean – pointedly including Greece and Cyprus, along with a visit to Souda Bay Naval Base.

The report stated that Turkish officials had made it clear that Cavusoglu wouldn’t meet with Pompeo unless he makes a trip to Ankara for an official visit.

The Secretary’s Turkish meeting will be part of his official trip to France, Georgia, Israel, the United Arab Emirates, Qatar and Saudi Arabia, to be undertaken on November 13-23, the State Department said in its Tuesday announcement.

US sources had said that Pompeo’s agenda is too packed and he couldn’t make time for a trip to Ankara, but they had wanted to arrange a meeting (with the Turkish Foreign minister) in Istanbul. Middle East Eye quoted its source as saying “Naturally, Cavusoglu decided to snub him, since Pompeo will soon be leaving office anyway.”

Pompeo had announced that he will travel to Istanbul later in the week for a meeting with Ecumenical Patriarch Bartholomew, according to a State Department press release.

According to the statement, their talks will focus on “religious issues in Turkey and the region and to promote our strong stance on religious freedom around the world.”

The visit comes shortly after Turkey decided to turn the sacred Byzantine cathedral of Hagia Sophia back into a mosque.

On the occasion of International Religious Freedom Day on October 27, Secretary Pompeo sent a warning to countries that do not respect this fundamental right of people everywhere.

“Religious freedom and other themes of human dignity are – and will always remain – a core U.S. foreign policy priority. And the world has taken notice,” he said.

“A global movement on religious freedom is now a reality – one rich in regional, cultural, and political diversity – testifying to a universal, unequivocal truth: every person, everywhere, has the right to believe or not believe, change one’s beliefs, speak one’s beliefs, gather and teach,” he added.