GRNews
GreekReporter.comGreeceNumber of Coronavirus Cases in Greece Jumps to 52 in Last 24... 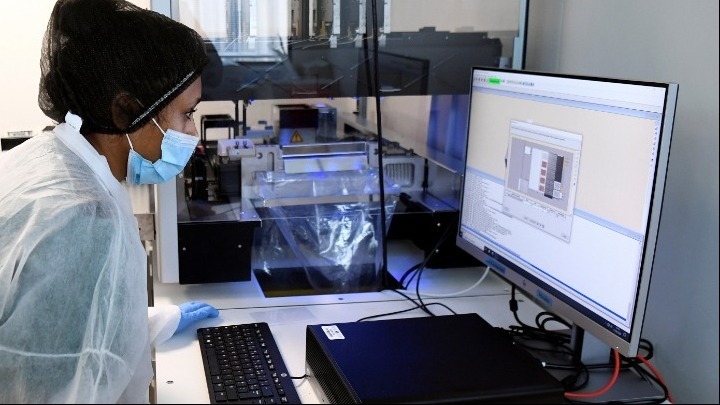 According to a statement released by Greece’s National Public Health Organization on Tuesday, a total of 52 new coronavirus cases were confirmed in the country over the last 24 hours, including seven individuals who had entered the country overland or by air.
The total number of cases diagnosed and detected on Monday was 35.
This brings the number of the country’s total cases of coronavirus to 4,279 since the pandemic broke out in Greece, with slightly over half being men (54.5 percent). This overall number includes all those who have recovered from the virus.
Of the total, 1,195 cases are related to travel abroad and another 2,139 Covid-19 sufferers were infected by people who had their illness already registered by the authorities.
Currently there are eight patients, having a median age of 56 years, intubated in hospitals across Greece. Two of these are women, while 75 percent of them suffer from an underlying disorder or are aged 70 or older.
A total of 127 individuals in Greece have been released from ICU units since the first outbreak of Covid-19.
The EODY also reported on Tuesday that one more person had succumbed with the disease, bringing the number of fatalities in Greece to 203. Of these, 66 were women, and the median age of all the victims was 76 years.
A total of 96.1 percent of these people had suffered from an underlying ailment and/or were aged 70 or older.
Of today’s 52 new cases, the National Public Health Organization said the highest concentrations were noted in the Attica region, with 14; Thessaloniki, with nine; and in Kavala, Achaia and Lesvos regions, with 4 each.
At present, the EODY has conducted 457,540 Covid-19 tests across the country, including all ports of entry.