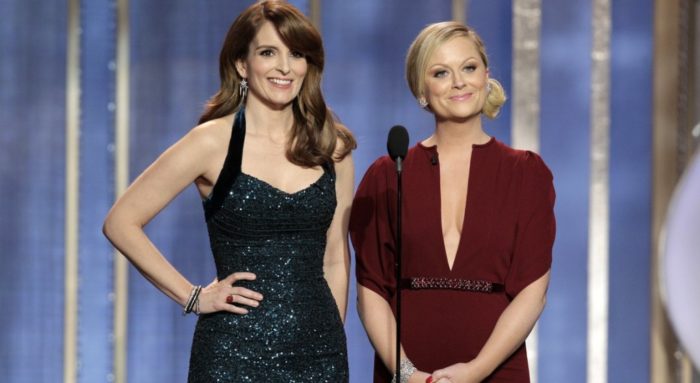 The 78th Golden Globes, scheduled to take place in 2021, have announced a new date in order to hopefully avoid cancellation due to the pandemic: February 28.

Originally, February 28 was supposed to be the date of the 2021 Oscars, which have now been pushed back to April 25.

Tina Fey and Amy Poehler are set to host the 2021 Golden Globes, which will take place as usual in the Beverly Hilton, in Beverly Hills, California. The program will air on NBC from 5 PM to 8 PM (PST).

Hopefully, the most watched award show in the entertainment industry will be able to go on as planned by next year, without having to be delayed again due to the global situation.

Produced by the Hollywood Foreign Press Association, the 2020 Golden Globes drew in 18.3 million viewers. Poehler and Fey are consistently rated among the most popular hosts of the awards program, so 2021 should draw in an even bigger crowd.