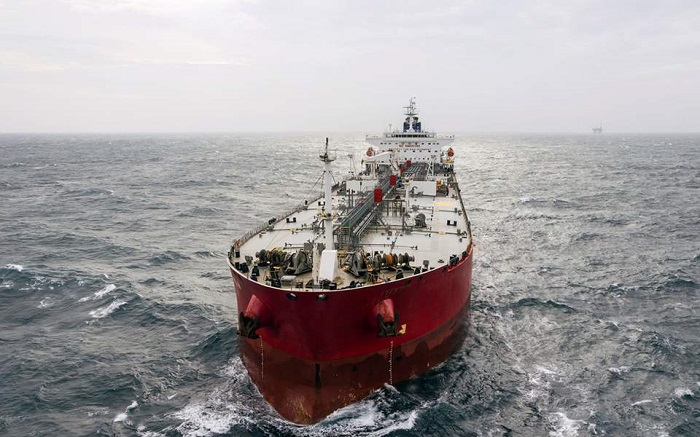 The US Ambassador to Athens welcomed the announcement by the Union of Greek Shipowners (UGS) to cooperate with the United States’ sanctions on Venezuela until there is a change in that country’s regime.
“I greatly appreciate the latest statements and actions of Greek shipowners to sever ties with the illegitimate Nicolas Maduro regime and to separate themselves and their companies from his efforts to steal the country’s oil wealth,” Ambassador Geoffrey Pyatt wrote in a tweet.
Earlier in June, the US Treasury imposed sanctions on four tankers which were breaking the embargo and which are managed by leading Greek shipowners.
Following a meeting at the US embassy in Athens between Pyatt and UGS President Theodore Veniamis, UGS released a statement saying that the organization “constantly informs its members about the imposition of restrictive measures /sanctions both from the US as well as from the United Nations against specific countries and invites its members to demonstrate due diligence in implementing all relevant guidelines.”
Following the UGS commitment to enforce the Venezuelan embargo, Ambassador Pyatt announced the lifting of sanctions that had been imposed on the four tankers.
“In light of the efforts they’ve made and the clear message it sends to the rest of the world’s shipping community, the following companies and vessels have been removed from OFAC’s sanctions list: Seacomber Ltd, Chios I, Afranav Maritime Ltd, and the Athens Voyager,” Pyatt stated.