By Tasos Kokkinidis
June 2, 2020
Facebook
Twitter
WhatsApp
Linkedin
Email
Amalia Megapanou, the former wife of the late Greek statesman Konstantinos Karamanlis, has died at 91 years of age.
Born in Athens in 1929, she was the daughter of Anastasios Kanellopoulos and the niece of politician Panagiotis Kanellopoulos.
She married Karamanlis in 1951, who later the became four-time Prime Minister and two-time President of Greece. 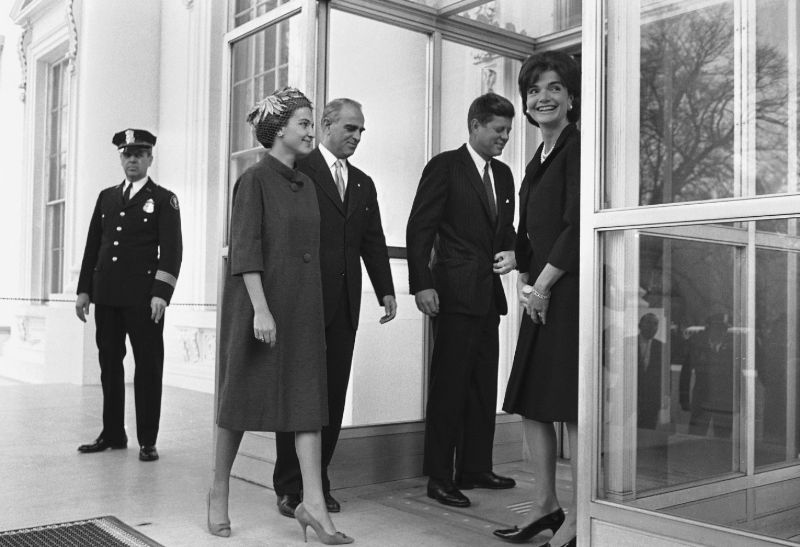 Considered one of the most glamorous first ladies of Greek politics, she was an icon of style. Attractive, fashionable and from one of the finest families of Patra, she stood by the side of the great Greek leader with dignity. 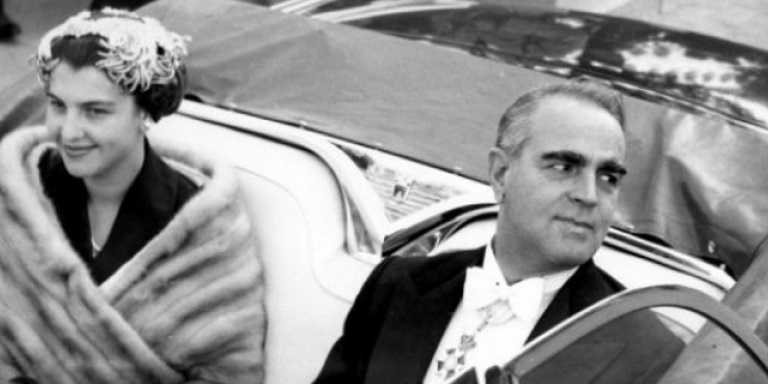 The couple moved to Paris in the 1960s after Karamanlis was exiled. Their marriage lasted until 1972. They never had children, and Amalia Megapanou never shared private details about her marriage or their divorce.
She married obstetrician Epaminondas Megapanos on May 17, 1973 and used his name throughout her writing career.
In later years, she donated the personal effects of her father Anastasios Kanellopoulos to the Konstantinos Karamanlis Foundation.