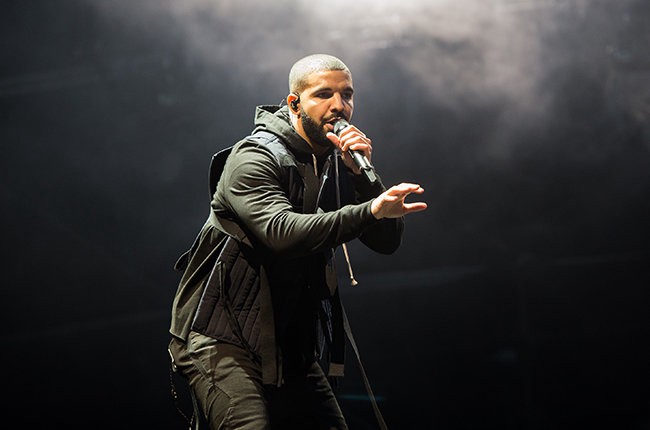 Aubrey Drake Graham, the chart-topping Canadian rapper and songwriter, also known as Drake, refers to “fly[ing] out to Greece” during a live Instagram session previewing some new songs.
Among the teased tracks was a snippet of the artist singing, “Come with me, fly you out to Greece.”
Come with me, leave all of your things, yeah
You can stop at Gucci, stop at Louis V, yeah
Come with me, fly you out to Greece
The track’s title is unconfirmed and it is unclear if this track will appear on the album “Drizzy,” which will drop this summer according to an announcement.
The session followed the release of the artist’s commercial mixtape Dark Lane Demo Tapes which comes ahead of the anticipated release of his sixth album in the summer of 2020.
According to Forbes, the 31-year-old Drake is the fourth richest rapper in the world, having earned more than $250 million since 2010 before taxes.

The roofless church of Panagia Kakaviotissa on the island of Limnos is one of the most impressive Greek Orthodox churches in the world.
Europe

Thursday's coronavirus summit resulted in a surprisingly swift decision to issue vaccine certificates to ease travel by the Summer of 2021.
Greek Food