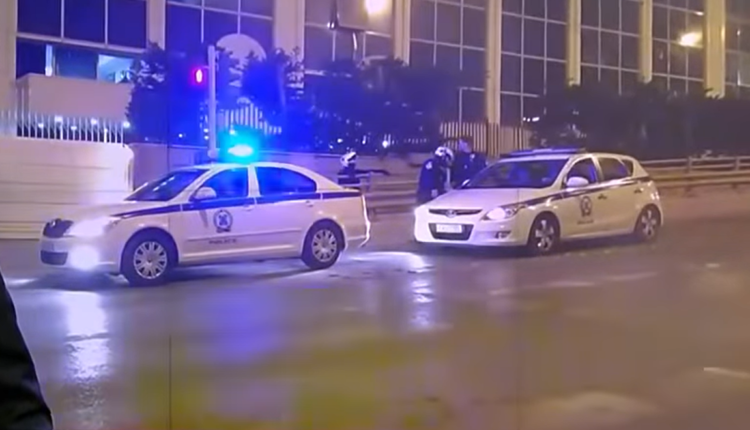 The building of Greece’s Kathimerini newspaper, as well as SKAI television and radio stations, was attacked by unknown individuals in the early hours of Saturday in southern Athens.
The attack took place approximately at three o’clock in the morning local time.
According to information from Greece’s police, a total of four individuals approached the building and threw two firebombs.
The attack did not cause any major damage to the premises of the media company.
According to Kathimerini, the first bomb reached the front garden of the building and the second one hit the balcony of the first floor without causing any serious damage.
Speaking with SKAI TV, Stelios Petsas, the spokesperson of the Greek government stated that any attempt of intimidation will fail.