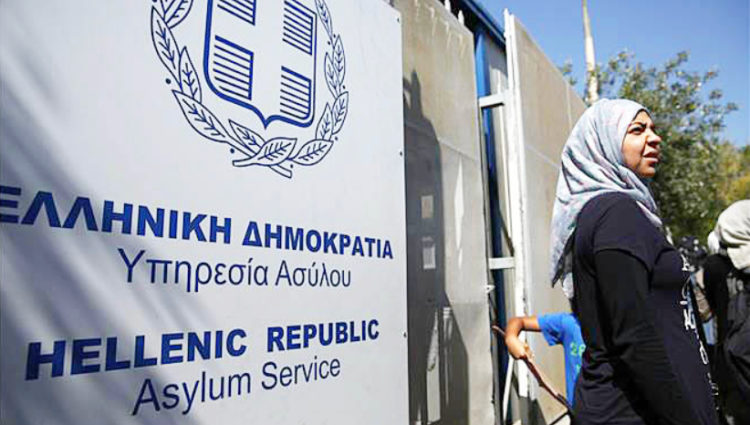 Among the extraordinary measures Greece announced on Sunday evening, was the suspension of all asylum application procedures for those who enter the country illegally from now until April 1.
This decision came after the third day of clashes in Evros, at the country’s land border with Turkey.
The Greek government says that the massive recent influx is a reason to justify the denial of the right to apply for asylum, which is a time-consuming and personalized procedure.
The Greek government also announced that it will also bring into effect the third paragraph of the 78th Article of the Treaty on the Functioning of the European Union.

Our national security council has taken the decision to increase the level of deterrence at our borders to the maximum. As of now we will not be accepting any new asylum applications for 1 month. We are invoking article 78.3 of the TFEU to ensure full European support.

This paragraph cites that ”In the event of one or more Member States being confronted by an emergency situation characterised by a sudden inflow of nationals of third countries, the Council, on a proposal from the Commission, may adopt provisional measures for the benefit of the Member State(s) concerned. It shall act after consulting the European Parliament.”
This actually gives the Greek government legal coverage and puts the entire European Union behind Greece’s actions, sending a clear message to all those who attempt to enter the country illegally.
The government’s decision to suspend all asylum procedures for one month has sparked mixed reactions.
Many, particularly from the New Democracy party, say that it was the right thing to do, while others suggest that it constitutes a violation of international treaties and is illegal.