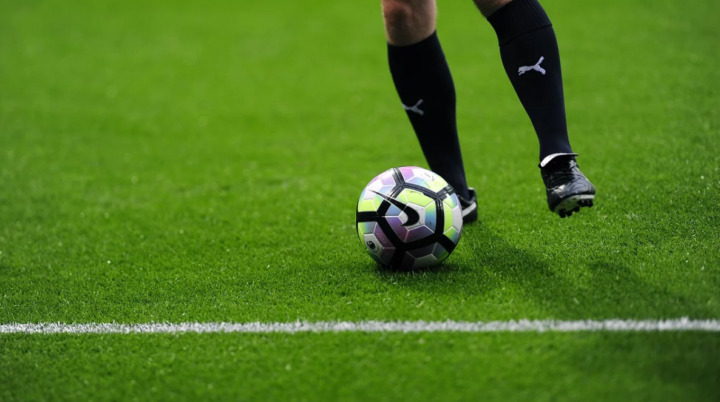 Speaking before the Greek Parliament on Thursday evening, PM Kyriakos Mitsotakis announced that his administration will seek an agreement with the international and European governing bodies of football to address issues with the country’s troubled Superleague.
Greece aims to draft a memorandum of understanding with FIFA and UEFA, which will try to fix the country’s long-standing problems with its football clubs and the behavior of their owners.
Prime Minister Mitsotakis warned that the government will never allow football to divide the country between Northerners and Southerners, injuring the social cohesion of the nation.
The Greek Prime Minister sternly warned all those involved in Greek football that if the current tensions continue, he will not hesitate to suspend the Superleague once and for all.
”It’s better not to have a championship at all, than having such a championship,” Mitsotakis declared emphatically.
He also warned that he will ban all Greek clubs from participating in all European championships, something that could cause a great deal of financial damage to the country’s teams and their owners.
Earlier, thousands of supporters of Greece’s champion PAOK gathered in central Thessaloniki to protest the government’s plans to punish the team by taking away several points from the team’s scoreboard, effectively preventing it from becoming the champion for 2020.
The PAOK team has complained to the government that by intervening in the row, it is basically handing this year’s championship to the Olympiacos team.
Related:  Political Turmoil Follows Suggestion of PAOK and Xanthi Relegation