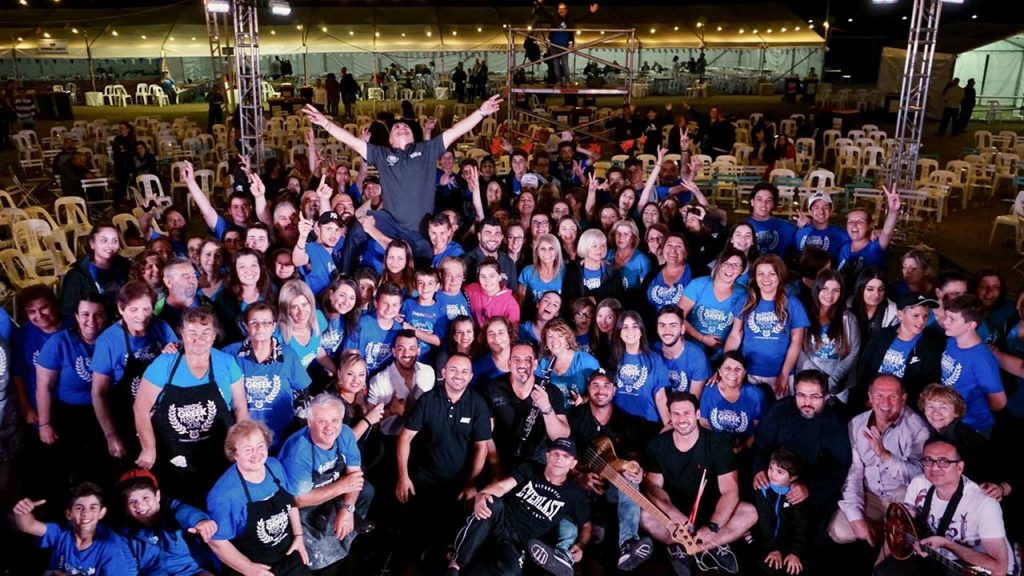 Greek-American defensive tackle Alex Karras, who played on the Detroit Lions football team, was selected posthumously to the Pro Football Hall of Fame in its Centennial class on Wednesday.

Karras, who was a beloved Lions star from 1958 to 1970, was one of ten senior-era players chosen by a panel of voters to be enshrined at the Pro Football Hall of Fame in Canton, Ohio later in the year.

The Greek-American defensive tackle made four Pro Bowls, in 1960, 1961,1962 and 1965, and was a three-time first-team All-Pro player with the Lions. He missed the 1963 season, however, when he was suspended for gambling.

Karras was the son of Dr. George Karras, a Greek immigrant from Chios and Emmeline Wilson from Canada. He was born on July 15, 1935 in Gary, Indiana, where he spent his childhood. He began playing football at an early age and later became a four-time Indiana All-State selection at Gary’s Emerson High School. 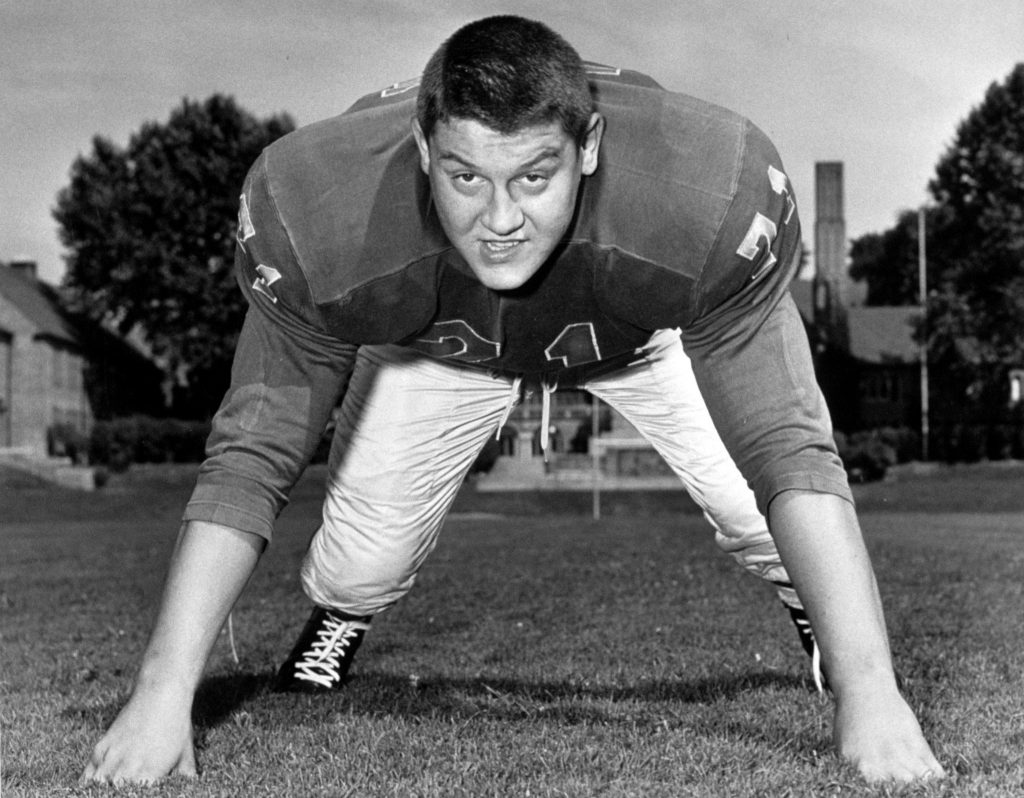 After high school football, Karras was recruited by the University of Iowa to play for the renowned Iowa Hawkeye team. Karras had problems with his coach during college football, but his talent as a defensive tackle was undisputable. He ended up as the tenth selection in the 1958 NFL draft, being chosen by the Detroit Lions.

Karras quickly rose to become one of the dominant players in the defensive tackle position in the entire NFL, playing for twelve seasons (1958–1962, 1964–1970) all with the Lions. Despite experiencing various problems with coaches, along with his gambling allegations and suspension, Karras enjoyed a formidable career with the Lions.

The football player’s physique, at 6′ 2″, and 248 pounds, and his stints as a professional wrestler landed the Greek-American several movie and TV roles, which made him even more of a household name than he had previously been as a football player.

He was especially noted for his hilarious role as Mongo in the 1974 comedy “Blazing Saddles.”

He was also known for starring as Webster Long’s (Emmanuel Lewis’) adoptive father George Papadopolis, in the ABC comedy series “Webster,” which ran from 1983-1989, alongside his actress wife Susan Clark.

Karras explored a much darker role as Hank Sully, the right hand man of bad guy James Woods in the 1984 film “Against All Odds.”

However, most memorable role was in the 1975 made-for-TV movie “Babe,” in which he played the hulking ex-wrestler George Zaharias, who tenderly cared for his cancer-stricken wife, the legendary athlete Babe Didrikson Zaharias.

Karras’ older brothers were also professional football players. Lou Karras played defensive tackle with the Washington Redskins from 1950 to 1952 and Ted Karras played guard with the Pittsburgh Steelers from 1958 to 1959, the Chicago Bears from 1960 to 1964, the Detroit Lions in 1965 and the Los Angeles Rams in 1966.

Ted’s son, Ted Karras Jr., played for one year, 1987, in the National Football League as a member of the Washington Redskins team. He has his own Super Bowl ring from that championship season.

Karras has been on the New England Patriots team for their last three Super Bowl appearances, from 2017 to 2019, including both wins, in 2017 and 2019. Although he was inactive in that last game, he is an important longtime member of the team, and his name will always be etched on the roster of Super Bowl winners.