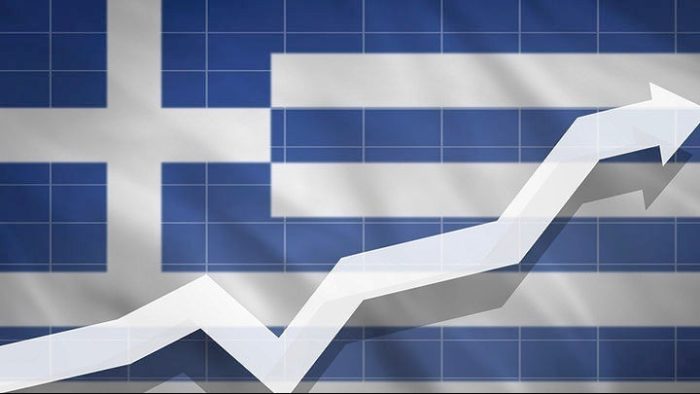 The economic sentiment index in Greece rose to 109.5 points in December, from 107 in November, the Greek Foundation for Economic and Industrial Research (IOBE) announced in a report on Thursday.
This is the highest level seen since November of 2007, one year before the beginning of the long and extraordinarily difficult financial crisis suffered by Greece.
The IOBE, in its monthly report, said the latest increase was the result of improving expectations in the construction and services sectors, followed by an improvement in the industrial sector and a strengthening of consumer confidence throughout December.
The retail commerce sector was the only economic area to lose ground, despite a further improvement of consumer confidence to a 19-year high.
The report noted that a series of Greek economic indicators continued to move higher despite the difficult economic environment abroad and the geopolitical tensions in the region around Greece.
More specifically, business expectations in the industrial sector showed a slight improvement in inventories and production trends.
In retail commerce, positive estimates regarding current sales rose moderately, with inventories increasing as well in December.
Positive estimates on the current financial condition of enterprises in the services sector rose moderately as well, along with estimates for potential demand for services in the near future.
In terms of consumer confidence, Greek households’ estimates regarding the strength of their own and the country’s finances deteriorated in December; however, there was an increase in the number of citizens who stated that they intended to save more money.
With information from AMNA