GRNews
GreekReporter.comGreek newsIran Attacks US Bases in Iraq in Retaliation for Suleimani Killing

Iran Attacks US Bases in Iraq in Retaliation for Suleimani Killing 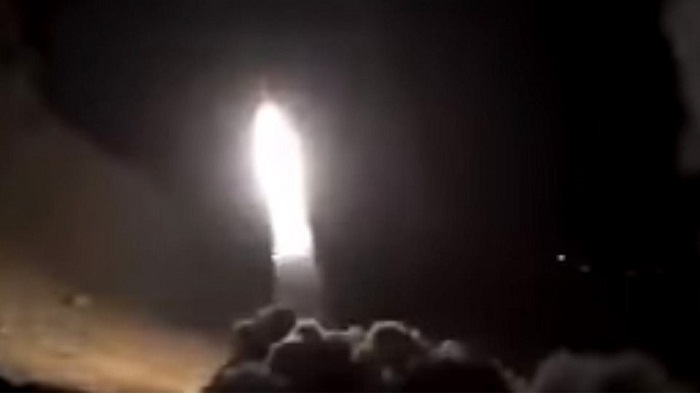 The widely-anticipated Iranian retaliation against the US for the killing of top general Qassem Suleimani started in the early hours of Wednesday, as Tehran launched more than a dozen missiles at Iraqi bases hosting US and coalition troops.

Al-Asad Airbase in Iraq’s Anbar province, which hosts a contingent of US forces, was hit at least six times, the US military confirmed. The Pentagon said at least one other base in the northern city of Erbil was targeted in the attack, which began at about 1:30am local time on Wednesday.

There were no immediate reports of casualties from the attacks. A clearly relieved Donald Trump struck an upbeat tone in the immediate wake of the attacks. “All is well!” he declared on Twitter. He said casualty assessments were under way but “so far, so good.”

After the attacks, Iranian Foreign Minister Mohammad Javad Zarif tweeted in the early hours of Wednesday morning that Iran did not “seek escalation or war,” saying the missile strikes were a proportionate measure “in self defense under Article 51 of UN charter.”