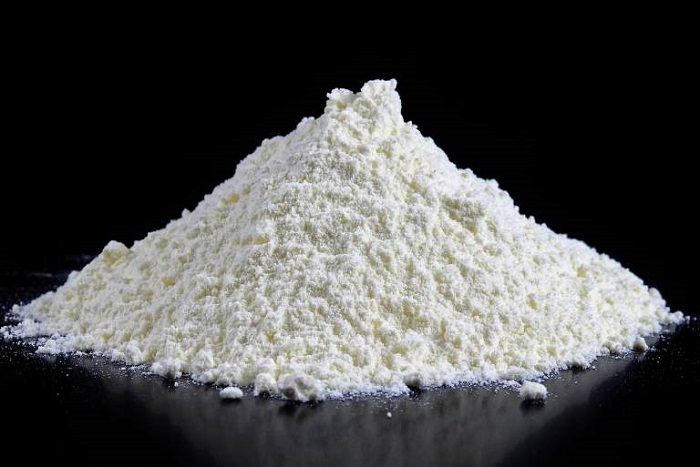 A North Macedonia citizen spent 11 months in a Greek jail suspected of drug trafficking after Greek police mistook a bag of baking flour he was carrying for heroin.
The incredible story of the 38-year-old resident of a village just north of the Greek border in North Macedonia was revealed by Greek newspaper Efimerida ton Syntakton on Friday.
According to the report, the man from the village of Stromnitsa, whose name was not made public, was arrested in January of 2018 after he crossed into Greek territory holding a packet of flour.
Although his crossing was illegal, it is common for people of neighboring villages, separated by borders, to cross into each other’s territory.
Despite his protestations, Greek police arrested the man on suspicion of drug trafficking and sent him to jail, pending a trial.
A sample of the “suspicious” substance was sent to a police laboratory in Athens to ascertain whether it was cocaine, heroin or some other drug.
Meanwhile, a Greek prosecutor brought criminal charges against the man, who continued to maintain his innocence. He explained that one of his compatriots in Stromnitsa gave him the packet of flour so that he could deliver it to a friend in the Greek village of Kavalari, just across the border.
Police investigators and the prosecutor were not convinced, and the man was jailed pending trial.
On March 6, 2019, in an official document, the Athens’ police laboratory clarified that the “suspicious” powder had nothing to do with drugs. Tests showed that it was indeed 100% pure baking flour.
The exculpatory document was duly forwarded to the judicial authorities but was somehow lost. Inexplicably, after many months it was finally discovered last week — and an appeals court in Thessaloniki was able to acquit the man of the charges.
“It is a shame that no one has noticed the document,” said Prosecutor Despina Sidiropoulou upon acquitting the unfortunate man.
“From the first moment, the man said that he had nothing to do with drugs and that he was simply transporting a package to do a service to a friend. He remained in prison for 11 months without for no reason,” stated his defense lawyer, Morphis Vassilakeris.
According to the newspaper’s report, the wrongly-incarcerated man is about to appeal to the European Court of Human Rights, seeking damages from the Greek state.