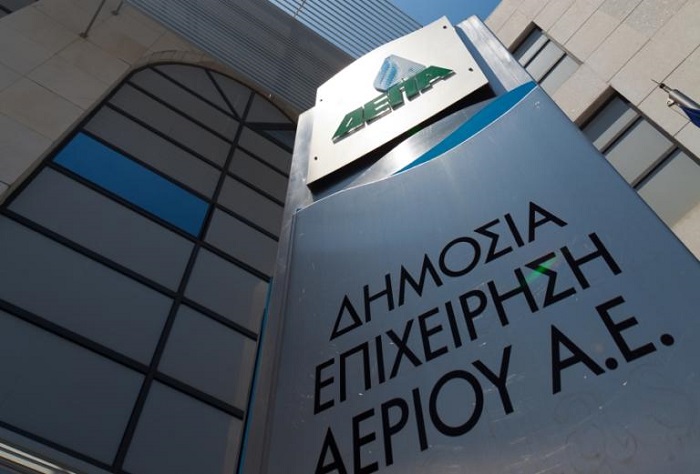 Greece has launched the sale of gas distribution network DEPA Infrastructure, with the state and Hellenic Petroleum both selling their stakes in the jointly-owned operation, the country’s privatization agency said on Monday.
The announcement was made during the 21st Annual Capital Link Invest in Greece Forum which took place in New York.
Gerassimos Thomas, Deputy Minister for Energy and Natural Resources, in the presence of Christos Staikouras, Minister of Finance of the Hellenic Republic, announced the opening of an international public bidding process for the joint sale of 100 percent of the shares in DEPA Infrastructure.
Parliament passed legislation to break up DEPA last month, paving the way for the sale of the state’s 65 percent stakes in both DEPA Infrastructure and the gas supply company DEPA Commercial.
Hellenic Petroleum holds the remaining 35 percent of both companies and had signaled that it could divest its stake in DEPA Infrastructure.
The commencement of the tender process is seen as indicative of the willingness of the new government to accelerate the development of public property and attract direct investment in Greece.