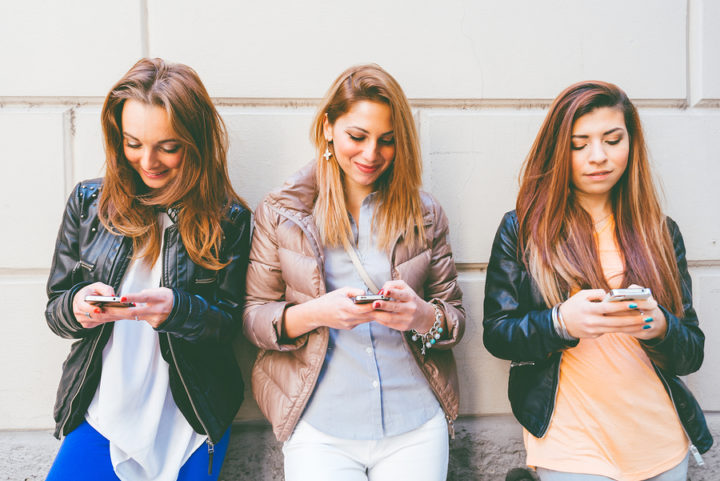 Premier Kyriakos Mitsotakis held a meeting with representatives of mobile phone companies at the Prime Minister’s residence of Maximos Mansion on Friday.
According to sources, the meeting focused on the digital transformation of the country, Greece’s low performance in terms of global indices for digital maturity and the essential investments which must be made by companies in fixed and mobile telecommunications.
Additionally, they discussed the implementation of a new law on licences, special taxes and the cost of mobile phone data.
Special emphasis was placed on the issue of mobile phone charges in Greece as well.
Several studies have shown that Greek mobile companies are charging unjustifiably high rates on mobile contracts, especially when it comes to internet data allowances.
Cosmote CEO Michael Tsamaz, Vodafone CEO Harris Broumides and Wind CEO Nassos Zarkalis were present at Friday’s meeting.
Attending on the government’s side were Kyriakos Pierrakakis, the State Minister for Digital e-governance, Akis Skertsos, the Deputy Director to the prime minister responsible for the coordination of the government’s work, Antonis Tzortzakis, the general secretary for Telecommunications and Post Offices.
The representatives from the three major mobile providers in Greece all pledged to issue new offers on mobile data to their customers, some of them as soon as this weekend.