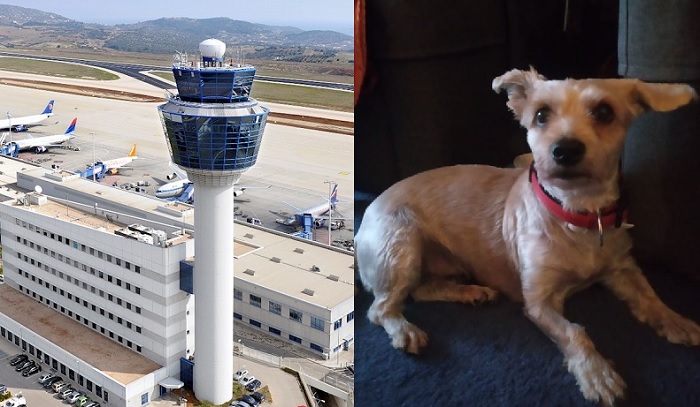 The story of a dog which was lost at Athens’ Eleftherios Venizelos International Airport in October has moved animal rights organizations who are desperately seeking to find her owner.
Airport officials had apparently refused entry to the dog, which had been was accompanied by its owner, claiming it was oversized and not suited to travel in the cabin of an aircraft, said Anna Valvi, the coordinator of the Rafina animal shelter where the dog is currently living.
The owner, who apparently did not speak Greek or English, simply left the dog at the airport, saying that a friend would come and pick it up the next day. However, when the friend arrived to collect the unfortunate animal, airport authorities said they had no knowledge of the whereabouts of the dog.
Somehow — no one is saying exactly how — the dog had mysteriously disappeared and was only found days later, wandering on side roads near the airport by a taxi driver. She was initially transported to the Koropi animal shelter from which she also, inexplicably, was somehow lost. 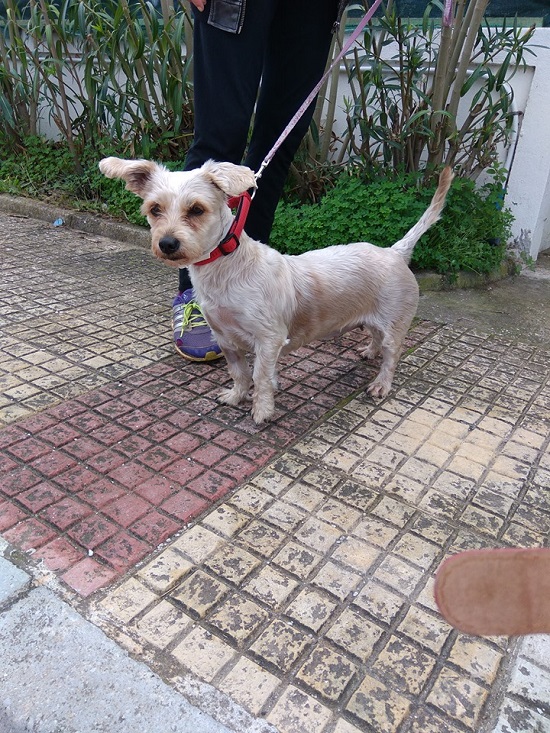 The dog wandered around in the Attica countryside for several days before she was discovered again and transported to the Rafina shelter, where she is currently being cared for by volunteers.
The Rafina shelter’s Valvi suspects that the owner of the pet, which they have now named “Blondie,” has returned to Greece to look for her, but he is unable to locate her. The adorable, healthy dog, who is very friendly despite all her recent misfortunes, is believed to be between 6 and 7 years old. 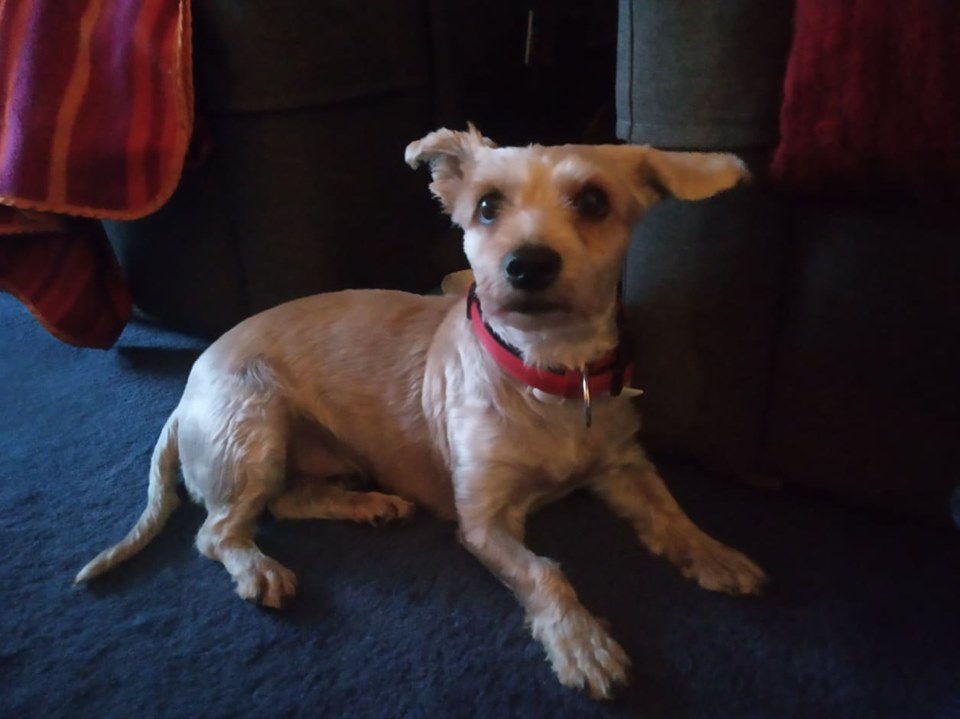 Blondie does have an identification chip but she is registered abroad, and as Valvi explains there is no online, international service collating this information on pets.
“We are desperate to find her owner. The poor dog has gone through hell and deserves to be united with her loved ones,” Valvi says.
The shelter coordinator adds that Blondie will remain at the Rafina shelter until January, while efforts continue to locate her owner. If somehow that does not happen, Blondie will be offered for adoption at that time.