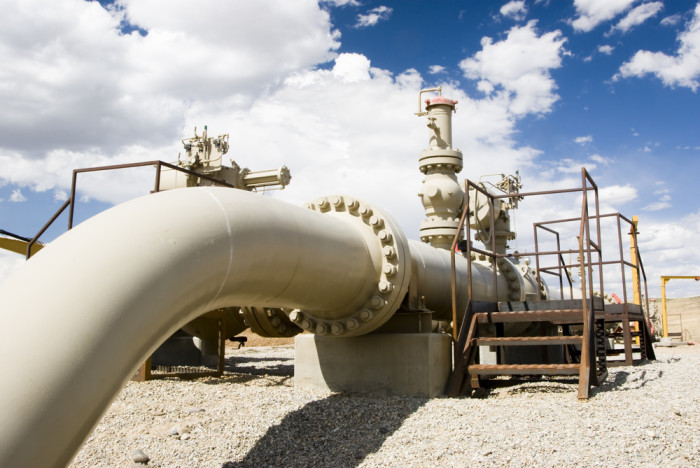 The construction of the Greek section of the iconic Trans Adriatic Pipeline (TAP) has been completed, it was made public on Saturday.
The TAP will begin operating on a trial basis as early as this December.
It is expected that it will start bringing natural gas to Greece, Italy, and Albania at some point next year. 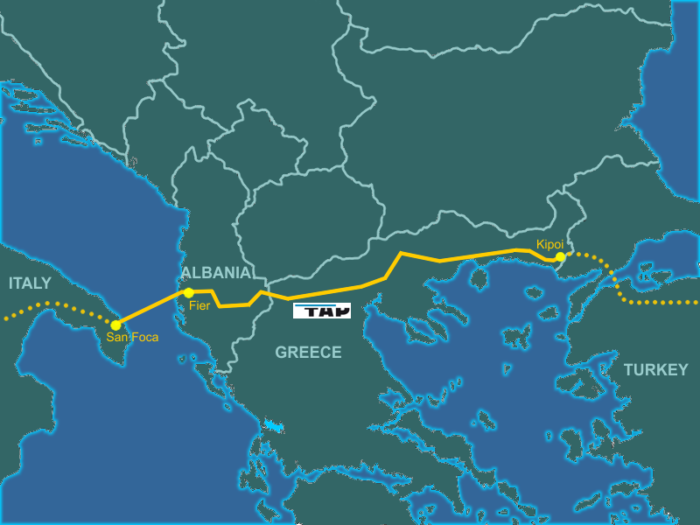 Later on, extensions of the pipeline will provide natural gas to most countries in the Balkans.
This has been a project of particular geopolitical and economic importance for Greece, as it contributes to the emergence of the country as a regional energy hub, adding a new source of supply to both the Greek and the rest of the European natural gas markets.
The construction of the TAP along the northern part of Greece’s mainland, in Thrace and Macedonia, has been one of the largest foreign investments the country has ever seen.
The trial operation will take several months, but by 2020 the commercial operation of the pipeline will begin, with the launch of natural gas deliveries to Greek and other European markets.
Its construction, which cost more than €1.5 billion in total, began in May of 2016.