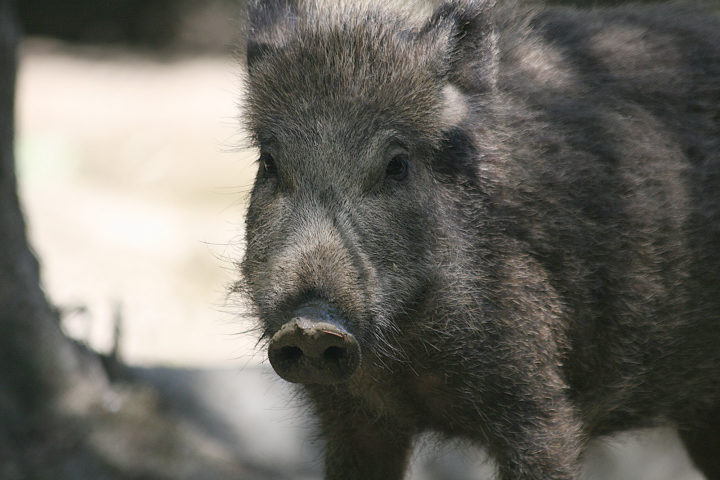 A bizarre, and unnerving, spectacle has been appearing in front of people who live in Rafina, Attica for the last several days.
A herd of wild boars has often been spotted wandering around the streets of the town, especially during the night and the very early hours of the morning.
Some of them have been seen attempting to open rubbish bags from bins as they forage for food.
People have begun to express concern about one of these wild animals attacking a pedestrian, since they are clearly out of their comfort zone in an urban environment and they easily might feel cornered by the presence of humans outside their usual habitat.
Local residents say that the boar population in the nearby Penteli Mountains has soared recently, leading a number of them to go outside their comfort zones to search for food at lower altitudes, even inside the confines of nearby towns.
Boars have recently been spotted in the areas of Rea and Kallitechnopolis, which belong to the Municipality of Rafina.
For this reason, authorities are warning residents of these areas to be more careful with their garbage and to always keep their pets on a leash.
Drivers are also being told to drive slowly, especially in neighborhoods and suburbs close to the woods, since boars might appear suddenly on the roadways and cause accidents.
This is not the first time wild boars have been spotted in Greece lately, since similar incidents have also been reported in Marathon, Thessaloniki and other locales around the country.