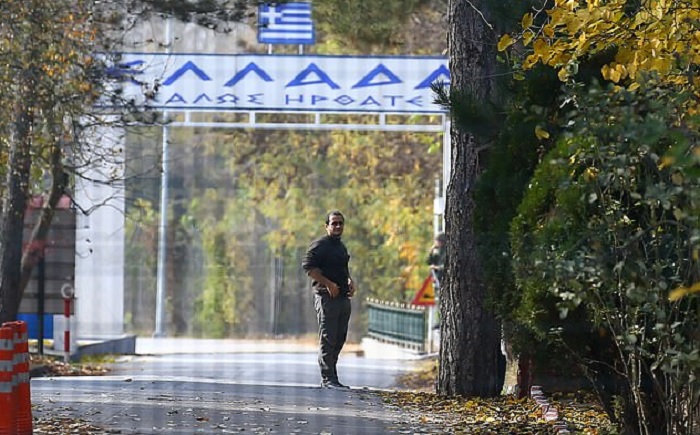 A suspected American jihadist has been left stranded for a third day between Greece and Turkey after he was deported by Turkey, then refused entry by Greece.
Muhammad Darwis B., reportedly an American of Jordanian dissent, has been physically stranded since Monday in the official ”dead zone,” or no-mans-land, between Greece and Turkey, as no country is willing to accept him.
A US State Department official said they were “aware of reports of the detainment of a US citizen by Turkish authorities,” but could not comment further because of privacy rules.
Greek authorities are suggesting that the man remains the responsibility of the Turks, since he has not entered the country of Greece.
After he had been officially deported by Turkey, he refused to go back to the US, and was then barred from entering Greece. 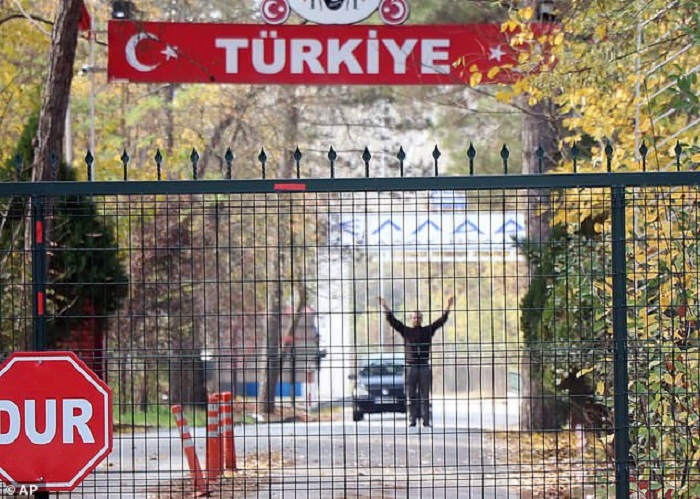 President Recep Tayyip Erdogan said on Tuesday that the man was “not our problem.”
“We don’t care whether or not he was trapped at the border,” Erdogan said in televised remarks about the suspected jihadist fighter. “Whether or not they let him in is not our problem.”
The Turkish President also warned Europe that Turkey could release jihadi prisoners and send them back to Europe in the event of the imposition of EU sanctions over Cyprus.
“You may take this lightly, but these doors [to Europe] will open and these Daesh [ISIS] members will be sent to you,” Erdogan declared threateningly.
According to Turkish media reports, the man was transported from Istanbul to Edirne (Andrianoupolis) near the Greek – Turkish border after being declared persona non grata and officially deported from the country.
When Greek authorities discovered his attempt to cross the border, however, they successfully blocked his entrance to the country and prohibited him from entering Greek soil.