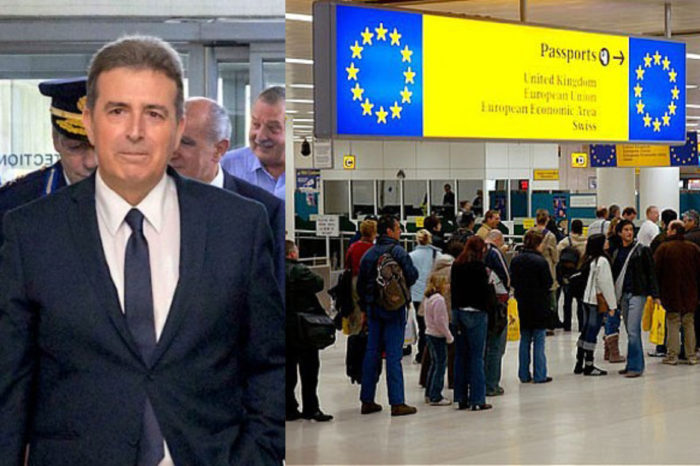 Greek Minister of Citizen’s Protection Michael Chrysochoides made a revelation on Wednesday which demonstrated the shocking levels of indifference many EU member states are evincing in regard to the ongoing refugee and migrant crisis in the Mediterranean.
Speaking during a meeting of the European Parliament Committee on Civil Liberties, Justice and Home Affairs in Brussels, Chrysochoides declared that the current migrant and refugee situation in Greece has become ”unmanageable,” and asked all EU member states to show solidarity and accept their fair share of this massive burden.
“I have asked every EU member state to voluntarily get a small number of the more than 4,000 unaccompanied minors currently living in Greece. Unfortunately, only one member state replied to me,” the Greek Minister stated, revealing the complete lack of a common European response to this issue.
Chrysochoides did not reveal which country responded positively to Greece’s request.
The Minister of Citizen Protection analyzed the Greek government’s plan to ease the burden of the islands by redistributing the refugees across Greece and enforcing measures of cohesion, helping these individuals adapt to living in Greek society.
“The next step is integration. Children will go to school, they will learn Greek, and asylum seekers will be able to showcase their skills as we will live with these people in the years ahead,” the Minister told the assembled MEPs.
Meanwhile, the situation in Greece is nearly out of control, as far-right and racist groups attack buses of refugees and migrants who are being transported to the mainland, while the Eastern Aegean islands are still overcrowded with thousands of migrants who continue to arrive daily from Turkey.