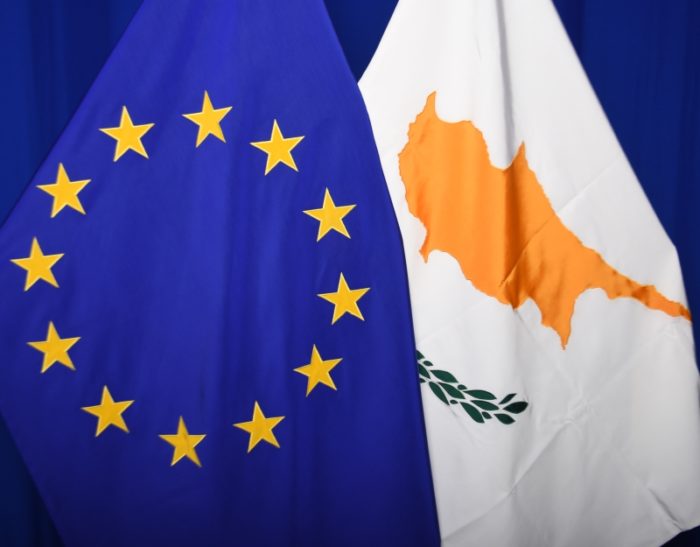 The Republic of Cyprus has declared its readiness to become a member of the Schengen Area and is only awaiting its EU evaluation, Cyprus’ Foreign Minister Nikos Christodoulides announced on Monday.
Speaking before the House Committee on Finance, the Minister said that Nicosia issued the necessary declaration of readiness in September and the EU’s evaluation process is expected to begin immediately.
If the evaluation is positive, Cyprus is expected to become the 27th member state included in the border-free area of Europe.
The Schengen is an area comprised currently of 26 European states, 22 of which are EU member states, plus Switzerland, Norway, Lichtenstein and Iceland.
Monaco, San Marino and Vatican city, Europe’s microstates which are landlocked within EU member states, are also de-facto members.
The member states of the Schengen area have abolished all passport and other border checks in their internal borders, and most of them have even removed their physical borders as well.


All EU member states are legally obliged to join the Schengen Area, but currently, Cyprus, Bulgaria, Romania, and Croatia have not yet met the technical requirements set out by the EU in order to join.
After these new developments, Cyprus hopes that it will soon be allowed to join the borderless European area, making travel from the EU to Cyprus and vice versa much quicker, as passport controls at all airports and ports will be abolished.
The only EU member states which are not legally obliged to participate in the Schengen area are Ireland and the UK, since they have obtained a legal opt-out right from joining the Area and abolishing passport controls.