GRNews
GreekReporter.comGreek NewsExhibit on the History of Romaniote Jews Opens at Greek Embassy in... 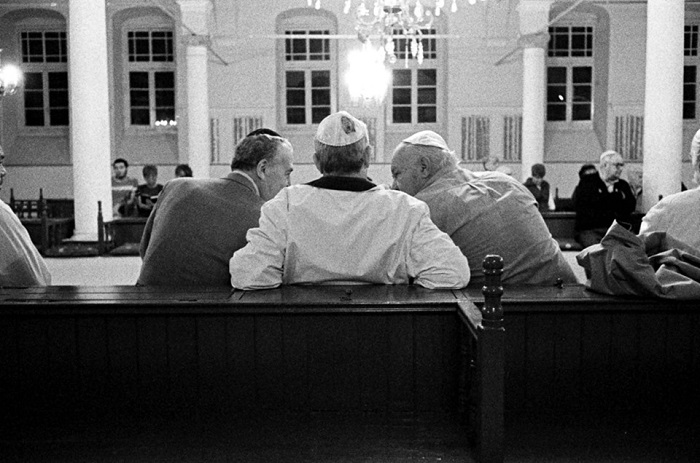 A photography exhibition documenting the history of Greece’s Romaniote Jews, or “Romaniotes,” opens at the Embassy of Greece in Washington, D.C. on Thursday, November 7th, and continues through November 29th, 2019.

The exhibition, titled “Romaniote Memories: A Jewish Journey from Ioannina, Greece to Manhattan,” will feature photographs showing the history of the ethnic Jewish community which once thrived in the northwestern Greek city of Ioannina.

A lecture on the Romaniote Jews by Dr. Samuel Gruber and Marcia Ikonomopoulos will take place at the Embassy on Wednesday, November 13th.

The photographs are part of a multi-media archive created by Vincent Giordano, who died in 2010. His work on this important subject was sponsored by the International Survey of Jewish Monuments. 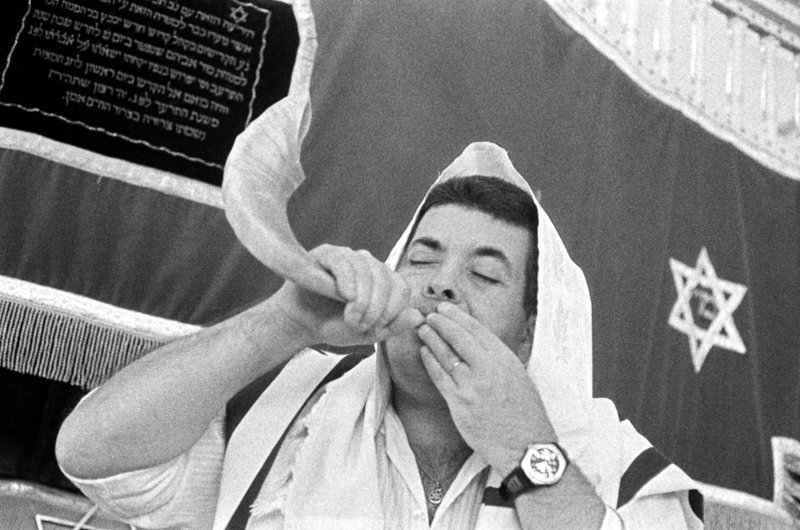 Since June of 2019 Giordano’s exhibit has found a new home, as part of the Hellenic American Project and Special Collections at the Library of Queens College, New York, which is under the direction of Dr. Nicholas Alexiou.

The project has received support from a number of philanthropic institutions, including a grant from the Fulbright Foundation in 2009, with the Jewish Museum of Greece acting as the host institution.

In 1999, photographer Giordano made an unplanned visit to New York City’s Kehila Kedosha Janina synagogue, located on the Lower East Side. He knew little about Judaism or synagogues, and even less about the Romaniote Jewish tradition of which this tiny temple, built in 1927, is the lone North American representative.

The Romaniotes are among the oldest and least-known of all the Jewish communities of the diaspora. Their distinct language was actually Judaeo-Greek, a Greek dialect which contained Hebrew along with some Aramaic and Turkish words.

Naturally, their descendants now speak modern Greek or the languages of their new home countries, but the ancient dialect of their ancestors has never been forgotten.

Since the Holocaust, when 85 percent of all Greek Jews perished and the historic Romaniote communities in Greece were largely destroyed, the Kehila Kedosha Janina synagogue has struggled to maintain its millennium-old traditions.