Brexit Delayed Once Again as EU Grants Extension to January 31, 2020 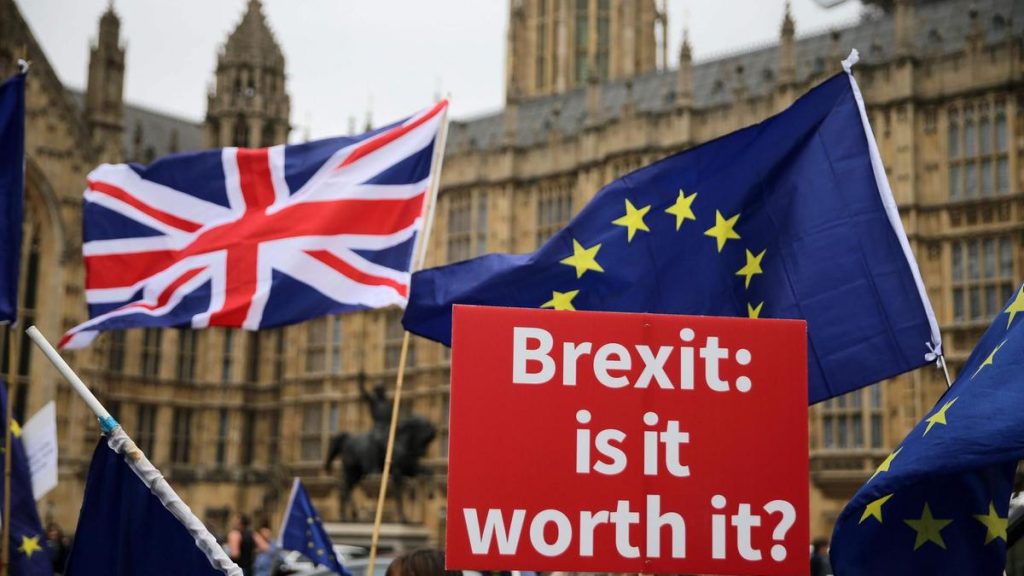 Monday was another milestone in the long and painful process of the UK’s effort to leave the European Union.

The President of the European Council, Donald Tusk, tweeted on Monday morning that all 27 EU member states (excluding the UK) had agreed to grant London a further extension to stay inside the Union until January 31, 2020.

The EU27 has agreed that it will accept the UK's request for a #Brexit flextension until 31 January 2020. The decision is expected to be formalised through a written procedure.

The exact term used by President Tusk was ”flextension,” meaning that if the UK manages to fulfil all legal procedures and accept the withdrawal agreement, the country will be able to leave earlier.

This could possibly mean that it would exit the EU on the first day of the following month after the withdrawal agreement is ratified by London.

The official document of this new ”flextension” is expected to be published on Tuesday, or on Wednesday at the latest, since under the current circumstances, the UK is set to leave the Union on Thursday, October 31 at 23:00 GMT.

There has been no official reaction from the British government on the developments as of yet, but Prime Minister Boris Johnson has repeated continually, that the UK will leave the Union on Thursday ”no ifs, no buts.”

The most likely scenario now appears to be that the UK would hold snap general elections in December, since Johnson’s government is the third British administration that has collapsed due to the Brexit chaos since the EU referendum in 2016.