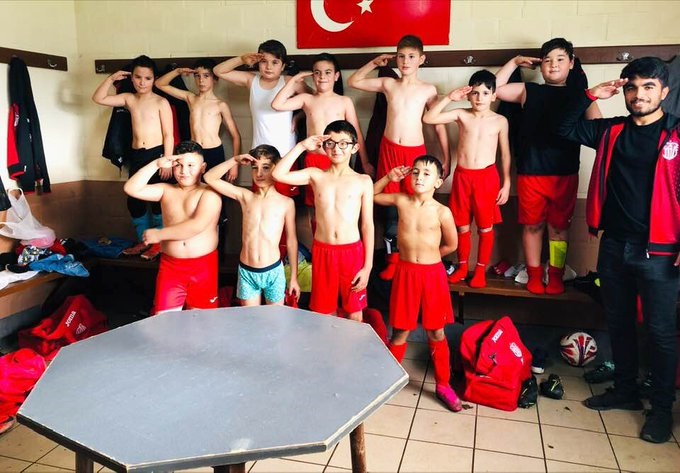 Flemish Minister of Sport Ben Weyts said that “It is unheard of children in sports being abused for political and military propaganda.”

The photos and video of Turkish youngsters from the Belgian city of Beringen who play for a local all-Turkish club have gone viral in Turkey as well.

“We are not going to fight foreign conflicts on our sports fields. Sport must integrate children, not segregate them,” the minister added.

The hysteria over military salutes has now taken over sport and politics in Turkey. Athletes including the country’s female boxer Busenaz Surmeneliare and football players from the national team have ignored warnings from world sporting authorities to refrain from making political statements. 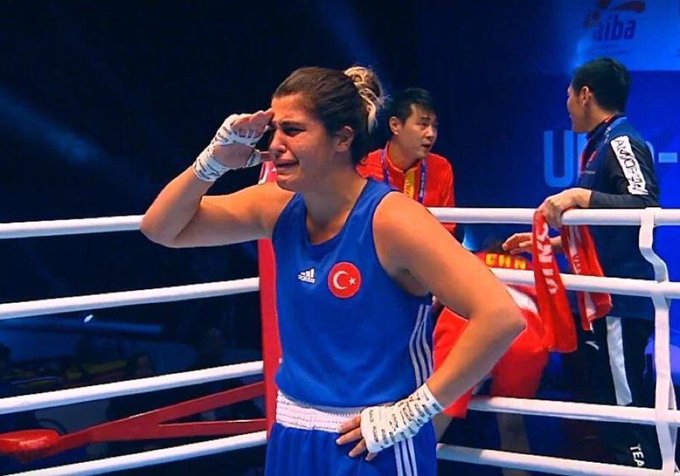 On Monday, Turkish players defied UEFA with another military salute in their 1-1 draw with France during a European Championship qualifier.

UEFA was already looking into Turkish players’ salutes during and after Friday’s 1-0 win over Albania. The European football federation prohibits political statements inside stadiums.