US Secretary of State Pompeo: I Would Definitely Invest in Greece (video) 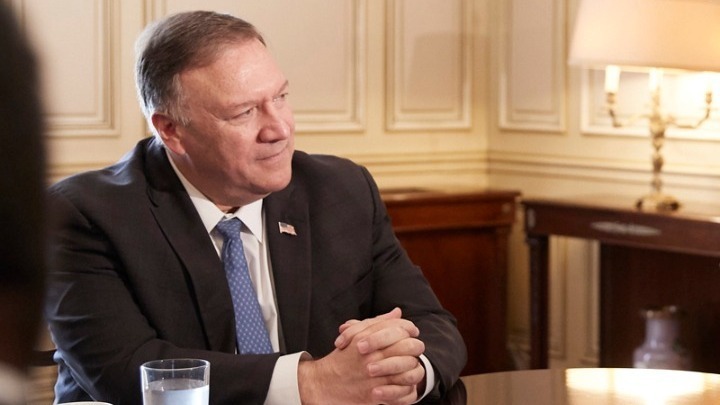 I would definitely invest in Greece, said U.S. Secretary of State Mike Pompeo in an interview with Greek national broadcaster ERT on Saturday.
Pompeo spoke on national television during his visit to Greece to discuss the new U.S.-Greece defense cooperation agreement.
The American official said that he has been following Greece’s new government in the past three months and he could say that it has already put the country on the right track financially. Furthermore, he said that if he were a businessman, he would definitely invest in Greece now.
Pompeo stressed the need for a diplomatic solution between Turkey and Cyprus, like an economic outcome that would have the right effect, he added. Asked if the U.S. is taking any steps in this direction, Pompeo said that his diplomatic team is working on it.
Regarding the importance of the U.S. defense cooperation agreement with Greece, the U.S. diplomat stressed that it is about U.S. national security. He said that Greece is a major U.S. ally and that the new government is determined to forge a closer military relationship with the U.S.