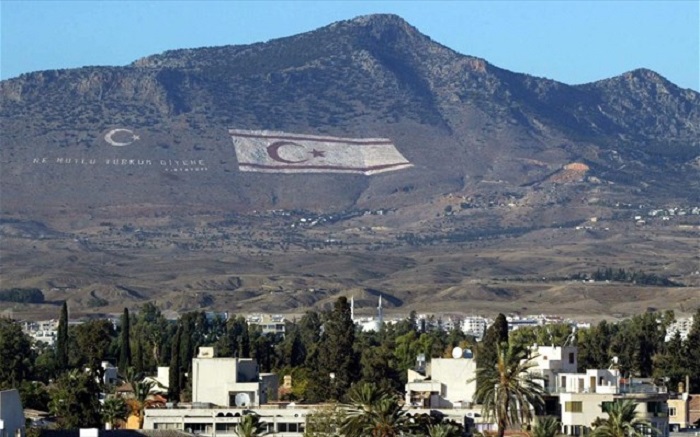 Dr. James Ker-Lindsay, who is a Visiting Professor at the London School of Economics and is a Research Associate at the Centre for International Studies at Oxford University, maintains that over the past fifty years the Cyprus Problem has come to be regarded as the archetype of an intractable ethnic conflict.
As an expert on the issue, Dr. Ker-Lindsay believes that “Essentially, what we’re dealing with now, is a new front in the Cyprus problem. What has changed in the past few years has been the discovery of natural gas off the island’s coast. And what this has meant, is that this has made the efforts to try and find a resolution that much more complex.”
The professor told the Greek Reporter that it’s quite clear that Turkey is saying that the Republic of Cyprus has no right to explore and exploit these natural resources without including the Turkish Cypriots as well.
At the same time, the expert claims that the discovery of these natural gas deposits also acted as an impediment in talks on the Greek-Cypriot side as well, for very different reasons.
As he explains it, “I think that the problem we have on the Greek-Cypriot perspective, is a sense that ‘Why should we rush into talks now, when we should find out how much gas is there because that is going to strengthen our position and give us significant leverage if we are sitting on a gold mine.'”
Dr. Ker-Lindsay further stated bluntly that “Fundamentally, peace, stability and security in the eastern Mediterranean are at stake.”
He also claims that “The EU, the US, the UK, and various other countries have lined up behind the Republic of Cyprus and said yes, it has a sovereign right to exploit natural resources in its exclusive economic zone, that much is not in question.”
He added that “However, we have seen the reaction from Turkey, which has led many to say, ‘Well look, what you legally can do and what you politically should do are two very different things.’”


The expert believes that there are clear indications that Ankara is quite serious in its intention of stopping the Republic of Cyprus from exploiting its natural resources.
“Now one can say look, this is getting into blackmail from Turkey and yes, there is certainly that argument. But does it makes sense for Cyprus to engage in some sort of activity which is going to lead to conflict? Because the thought that anyone is going to come to Cyprus’ aid is probably fairly optimistic, to put it mildly,” he says.
Dr. Ker-Lindsay underscores to the Greek Reporter that “Cyprus is not a member of NATO. It has close relationships with Russia politically, but we’ve seen in recent years Russia and Turkey have been getting closer in all sorts of strategic ways.”
He adds “Of course, the fact that Turkey has bought Russian anti-aircraft missiles rather indicates that it’s not quite as cut and dried that Russia will definitely line up behind the Greek-Cypriots, as they might once have done so politically.”
The professor notes that “The EU in some ways will support Cyprus, but whether that defense is going to be as strong as Cyprus might hope or expect, I think many of us do believe that it won’t be.”
Dr. Ker-Lindsay states that “The EU is not in a position militarily to act. So what we would see, is that Turkey would take some sort of action against the Republic of Cyprus and the EU would then be forced to react politically.”
He added, “But it’s not going to be able to come to the physical defense of Cyprus. So this contributes to the view that, even though Cyprus has the right to do what it’s doing,  the argument is between what is legally the case and what is politically-responsible action.”
“Traditionally Turkey doesn’t make idle threats”, the expert told the Greek Reporter, adding “and it certainly doesn’t make idle threats against Cyprus, because if you look at the bigger geopolitical picture, Cyprus is the least of Turkey’s worries.
“So, if Cyprus is seen to make Turkey look weak, then it becomes an honor matter and it becomes a strategic matter and a very important security matter for Turkey,” he explains.
Dr. Ker-Lindsay notes that “We have seen in the past that Ankara does not take to bluff when it comes to Cyprus.” 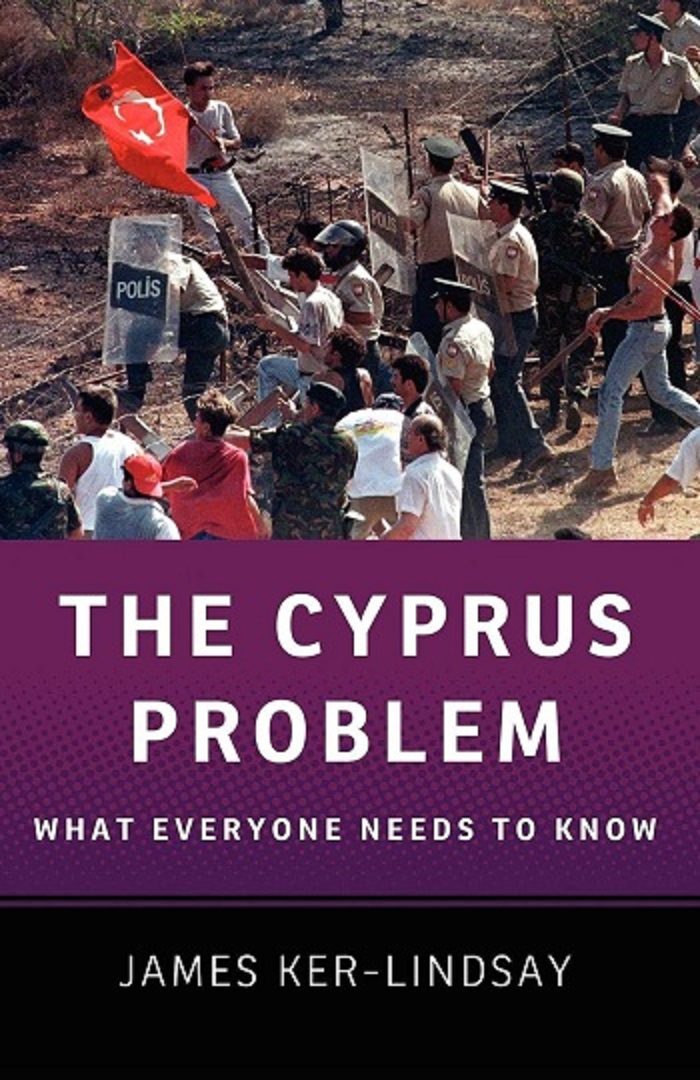 In relation to Greece, Ker-Lindsay says that “This [situation] puts Athens in a very difficult position because it has a very close relationship with Cyprus and if anything happens, then the expectation will be, that if no one else in this world is willing to help Cyprus, then at least Greece will.”
The expert affirms that Greece would then try to do whatever it could to defuse the crisis.  It would lobby very hard with its EU partners along with Cyprus in order to try and bring any crisis to a very swift end and without resorting to violence or force.
But again, he maintains, even small accidental occurrences can lead to very big incidents – which has been seen time and time again in the Aegean.
Finally, Dr. Ker-Lindsay believes that the best option is a comprehensive settlement of the Cyprus problem. However it is reconstituted, it would be best to be able to exploit Cyprus’ resources in a way that benefits all the citizens of the country.
“But at the moment,” he says, “We aren’t seeing a lot of interest in starting talks. Where that takes us and where that leads us is really anyone’s guess at the moment, but obviously, it is a very worrying situation for a lot of observers.”