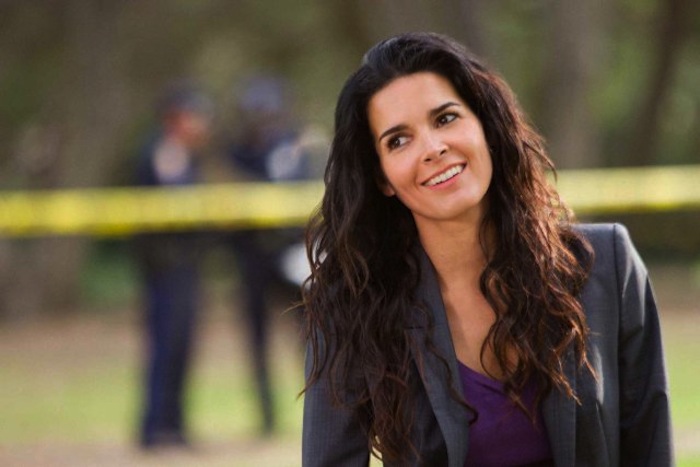 Greek-American TV star Angie Harmon can be seen in the newest online ad campaign for Norton LifeLock, along with other celebrities such as Jay Leno.

The ad campaign features celebrities who are also real life users of Norton LifeLock, and advocates the importance of people protecting their online information, privacy, and electronic devices.

Consumer cyber safety is part of a large discussion happening today regarding the importance of data rights, after multiple large scale hacks and misuse of consumer information by social media companies have resulted in public outrage regarding their online data.

Harmon, best known for her starring role in TV’s “Rizzoli & Isles”, appears in different variations of ads for Norton. These include a half-hour infomercial, as well as shorter 5-minute and 60-second long segments.

“Technology has evolved, and so have the criminals”, she states in her ad spot.

Harmon’s commercial will appear in over 125 national channels and local networks, so keep an eye out.