Maria Callas: The Diva Lives on 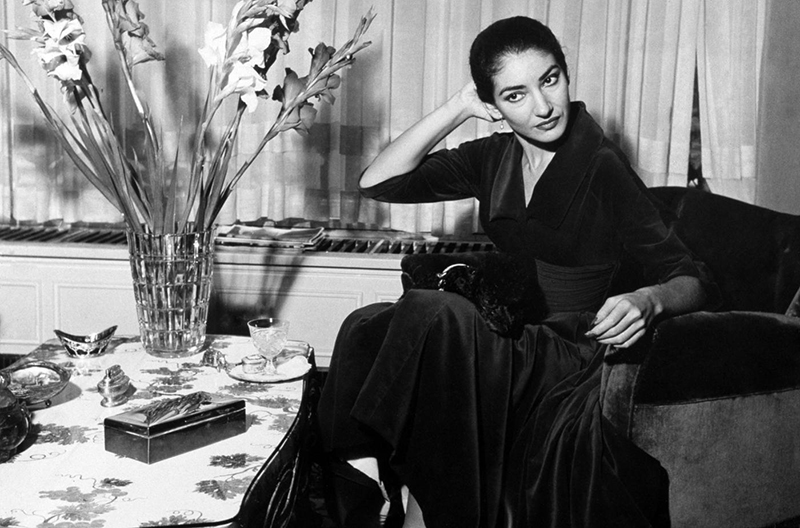 It’s hard to think it’s more than 40 years since her death of Maria Callas, mostly because her immortal voice lives on, along with her legend. It’s no mystery why Greeks, Italians  and Americans, all claim Callas as theirs.
She was born Sophia Cecilia Anna Maria Kalogeropoulou on Dec. 2, 1923, in New York, her family name later shortened to Callas. Educated in Greece, she started performing at the age of 8.
She lived in New York for her first thirteen years. Though she then lived mostly in Europe, she also sang in the U.S. from 1954 to 1974 and English was her native language. She learned Greek from her parents.


In Verona she meets Giovanni Battista Meneghini, a wealthy industrialist who is passionate about opera. Twenty-eight years her senior, he becomes her impresario and then husband in 1949.
In 1954 she loses around 30 kilos (66 pounds) and transforms into the ultimate diva, taking top parts in the most well-known operas.
Callas reminded opera that it is also theatre, and that the “long lines of paunchy and plump singers that come along to push out a tune on centre stage are no longer acceptable,” as a French correspondent wrote after her death in 1977.
On January 2, 1958, Callas opens the Rome season with “Norma” in the presence of Italy’s president, Giovanni Gronchi. But at the end of the first act, she says she has lost her voice and refuses to continue. 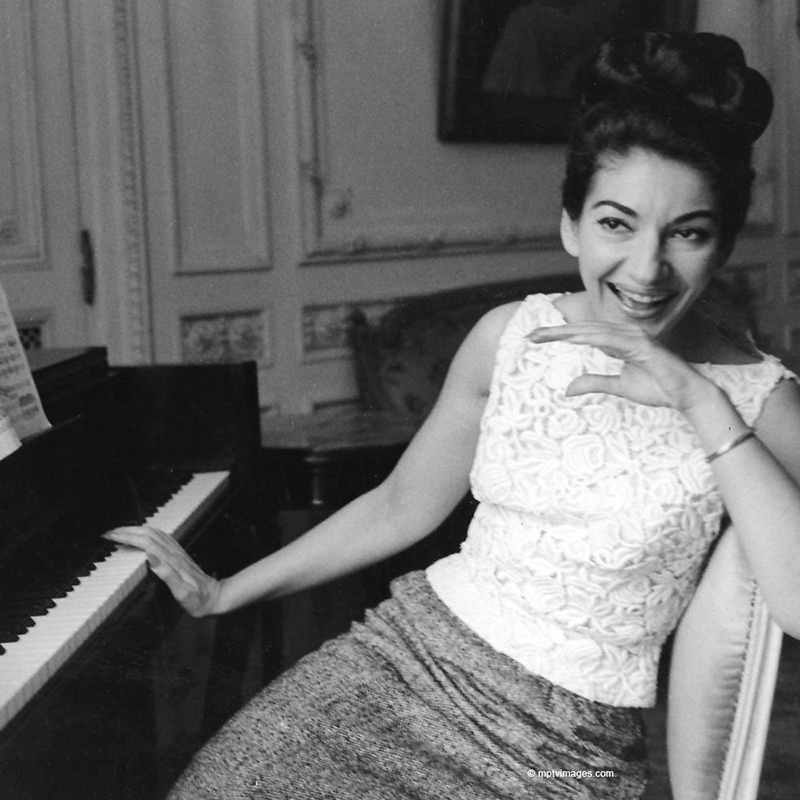 The temperamental diva is accused of being capricious as there had been whistles during one of her arias. But she insists to the media: “As you could see, I could no longer speak.”
In 1959 Callas leaves Meneghini to embark on a passionate nine-year affair with shipping tycoon Aristotle Onassis. Their idyll ends in 1968 when Onassis leaves Callas to marry the widowed Jackie Kennedy. 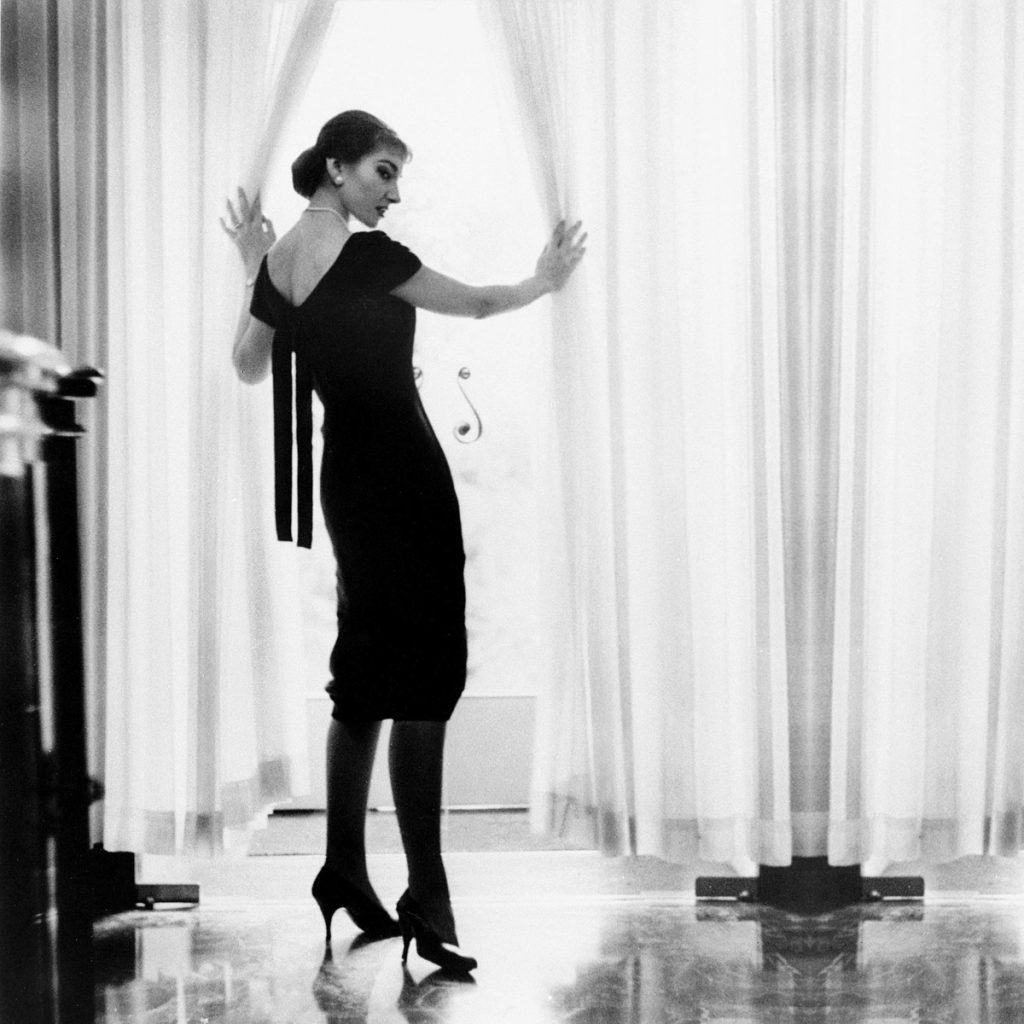 Callas turns her back on opera in 1965. On February 20 she triumphs in “Tosca” in Paris. During a performance on May 29, she falls ill. On July 5, “despite the advice of her doctor,” she takes to the stage for the last time in London, with Queen Elizabeth II in the audience.
In 1973 Callas undertakes an international tour of recitals. In Paris, bouquets rained onto the stage, accompanied by standing ovations and cries of “Viva Maria,” even if the critics were less enthusiastic.
Callas dies at her Paris home on Sept. 16, 1977, aged 53, having suffered a heart attack. 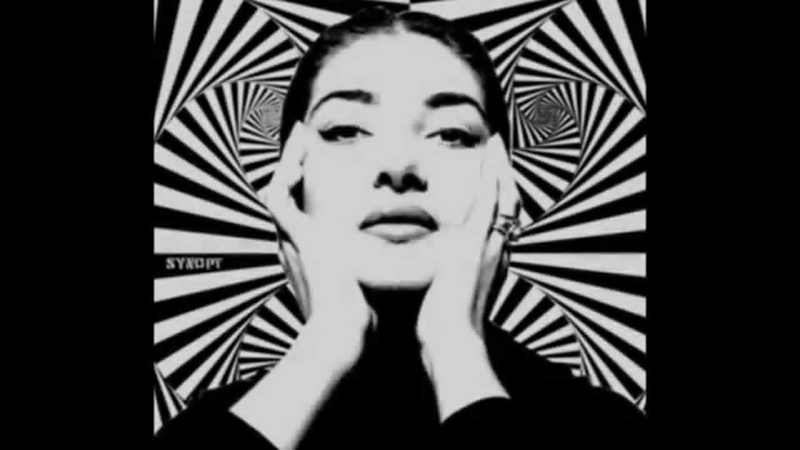 Both Judi Dench and Meryl Streep have praised her acting. To create a characterization, Callas said, “listen to the music. You will find every gesture there.” She had a particular genius for studying the music and discovering the character in the score. Callas gave primacy to the music, while many singers and audience members focus on the words.
Mike Wallace interviewed her on “60 Minutes.” Wallace spent very little time talking to her about music. It was a waste to go for the jugular rather than revealing her artistry. Barbara Walters, whose close friend was Beverly Sills, did not do much better.

Greece confirmed 884 new coronavirus infections in the last 24 hours, with 7 of these identified at entry points to the country.
Greece

The breathtaking village of Theodoriana, nestled in the Tzoumerka mountain range in Greece, looks like something out of a fairy tale.
Europe