GRNews
GreekReporter.comBusinessData Shows 3 Out of 10 Greek Businesses Set Up During Crisis... 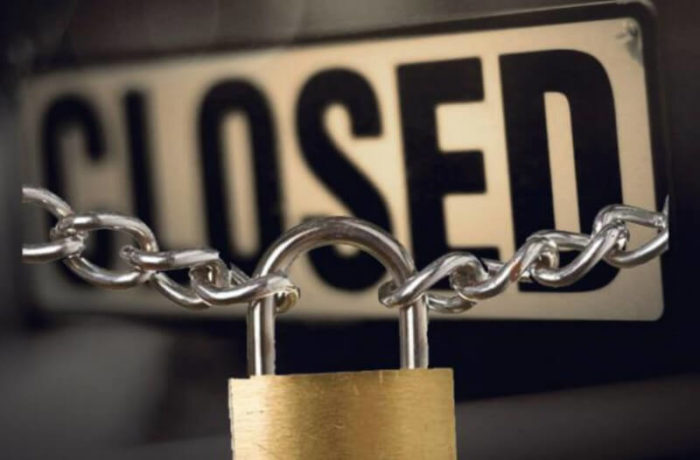 According to a study which was recently conducted and published by Greece’s Center of Planning and Economic Research, three out of every ten businesses that began their operations between 2008 and 2018 failed to survive.
The overall failure rate for Greek companies established in the decade between 2008 and 2018 was 29.03 percent.
The most resilient businesses were those which have no minimum capital requirement, also known as ”One-Euro-Companies.” Because of their flexibility, these companies managed to withstand the punishing blows of the financial crisis — but the rest weren’t so lucky.
Another legacy left by the Greek crisis on its economy, according to the same study, was the reduced number of new retail businesses across the land.
While in the year 2009, a total of 20,637 new retail businesses opened across Greece, in 2017 this corresponding number was reduced to only 12,141.
However, in a very positive turn for economic news, the manufacturing sector in Greece has actually managed to return to pre-crisis levels — an astonishing feat when one realizes that nearly one quarter of the Greek economy vanished during the worst years of the financial crisis.
In 2017, the number of new manufacturing companies to open their doors in Greece was 2,764, ninety-eight more than the number of firms that went into business to 2009.
Greece officially exited the third bailout program just one year ago, on August 20, 2018.