Climate Change Blamed for Huge Spike in Wildfires in Europe 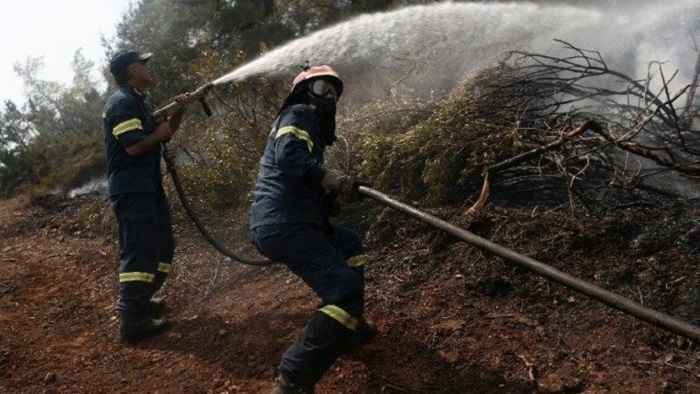 More than 1,600 wildfires have been recorded in the European Union so far this year — more than three times the average over the past decade.

According to Copernicus’ European Forest Fire Information System (EFFIS), an average of 464 wildfires hit the nations of the bloc by mid-August between 2008 and 2018. The latest data shows there have already been 1,626 wildfires between January 1 and August 15 this year. 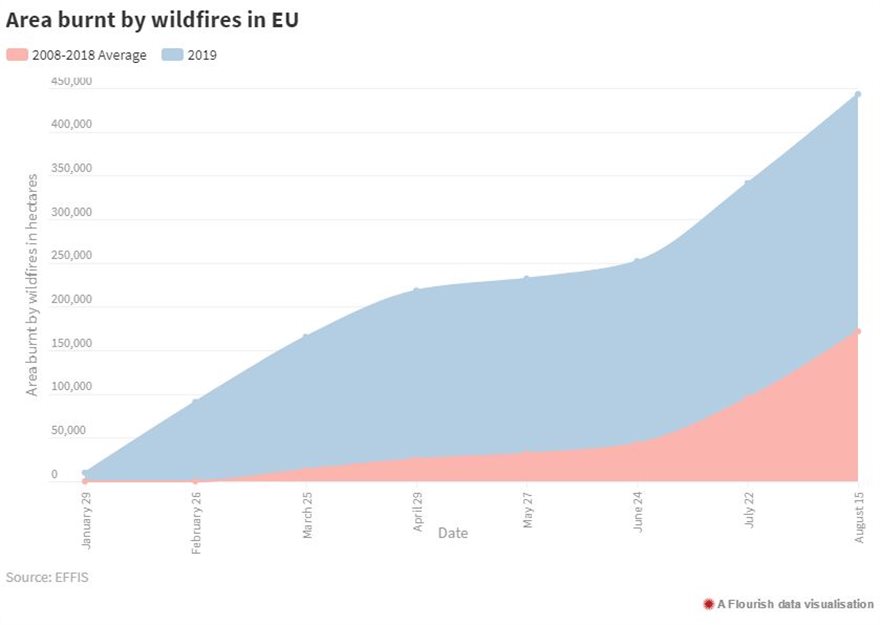 The rise in the number of blazes has reduced more than 271,000 hectares to ashes — and  this is 100,000 hectares more than the average acreage burned over the same period during the last decade.

In a report released in 2017 by the European Commission, the bloc’s Joint Research Center warned that “climate change will reduce fuel moisture levels from present values” and that the Mediterranean region would therefore “become drier, increasing the weather-driven danger of forest fires.”

In a separate report released the following year, the European Commission also warned that the fire season was becoming much longer.

From ancient times to the modern day, Greeks of the diaspora have enriched the international community in across many fields.
Greek News

One of the most prominent philhellenes of all was Dr. Samuel Gridley Howe, who wrote about the many horrors that took place during the War
Culture

A British woman living in Greece shared her disappointment on TikTok saying that she is actually a year older than she previously thought.