One Inmate Dead After Fight in Greece's Nigrita Prison 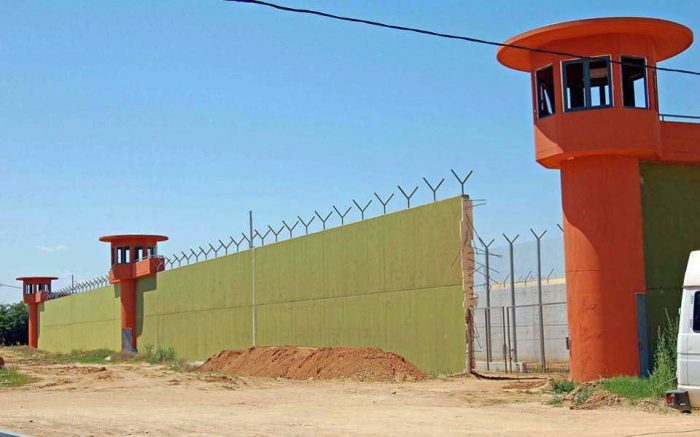 An unfortunate and fatal incident took place in Northern Greece’s Nigrita prison, late on Friday night, when an inmate tragically died after a fight he had with a fellow prisoner.
According to media reports, a 43-year-old Russian inmate attacked a 35-year-old Georgian prisoner who was living with him in the same cell.
After the fight, the Russian prisoner allegedly hit the Georgian prisoner so hard that he died from the victim died from the impact of the hit.
The victim was transferred by Greece’s emergency ambulance service EKAB to the Health Center of Nigrita, where his death was confirmed.
An autopsy is expected to be conducted by coroners.
The suspect will be seen by the Prosecutor’s Office in Serres, next week.